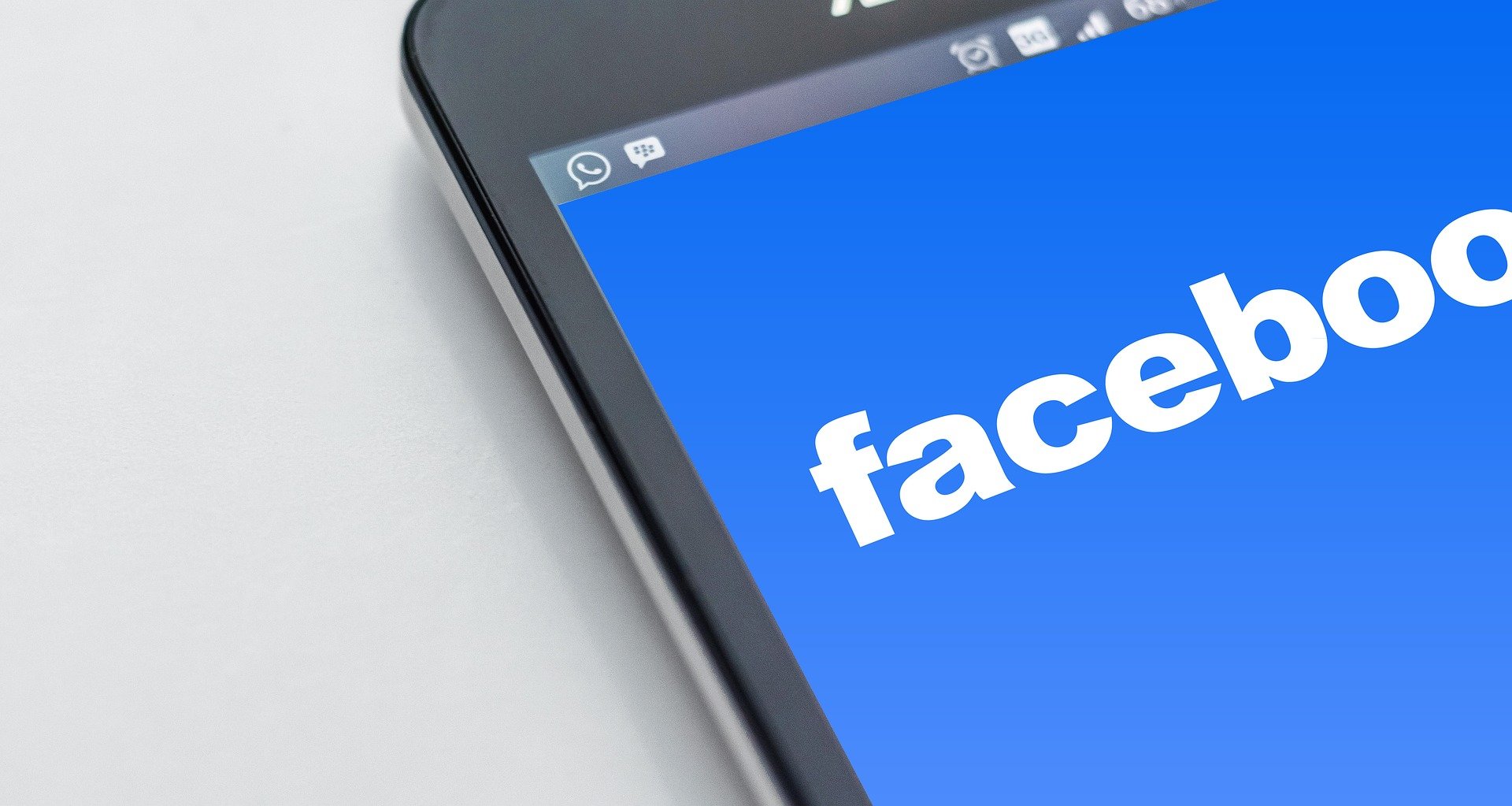 On Wednesday, Facebook published a report showing what material is best seen by US viewers. It was the first time that Facebook issued a report, but Facebook was working on a comparable report for Q1 2021 according to the New York Times.

NY Times states that this report has never been published because it does not reflect the firm.

According to the study by the New York Times, Facebook’s most widely seen link in Q1 2021 contained a headline that could induce COVID-19 vaccine hesitation. Two weeks after a COVID 19 vaccine, a ‘healthy’ doctor died; CDC investigates why.”

According to the NY Times internal e-mails, Facebook was planning on publishing this research, but Alex Schultz, CMO and Vice President, Facebook, discussed if public relations could cause problems and opted not to disclose the report.

We considered making the report public earlier but since we knew the attention it would garner, exactly as we saw this week, there were fixes to the system we wanted to make.

Related Topics:FacebookInternetSocial Media
Up Next

Turkish soldiers, spotted caring for a 2-month-old Afghan baby separated from her mother at Kabul airport