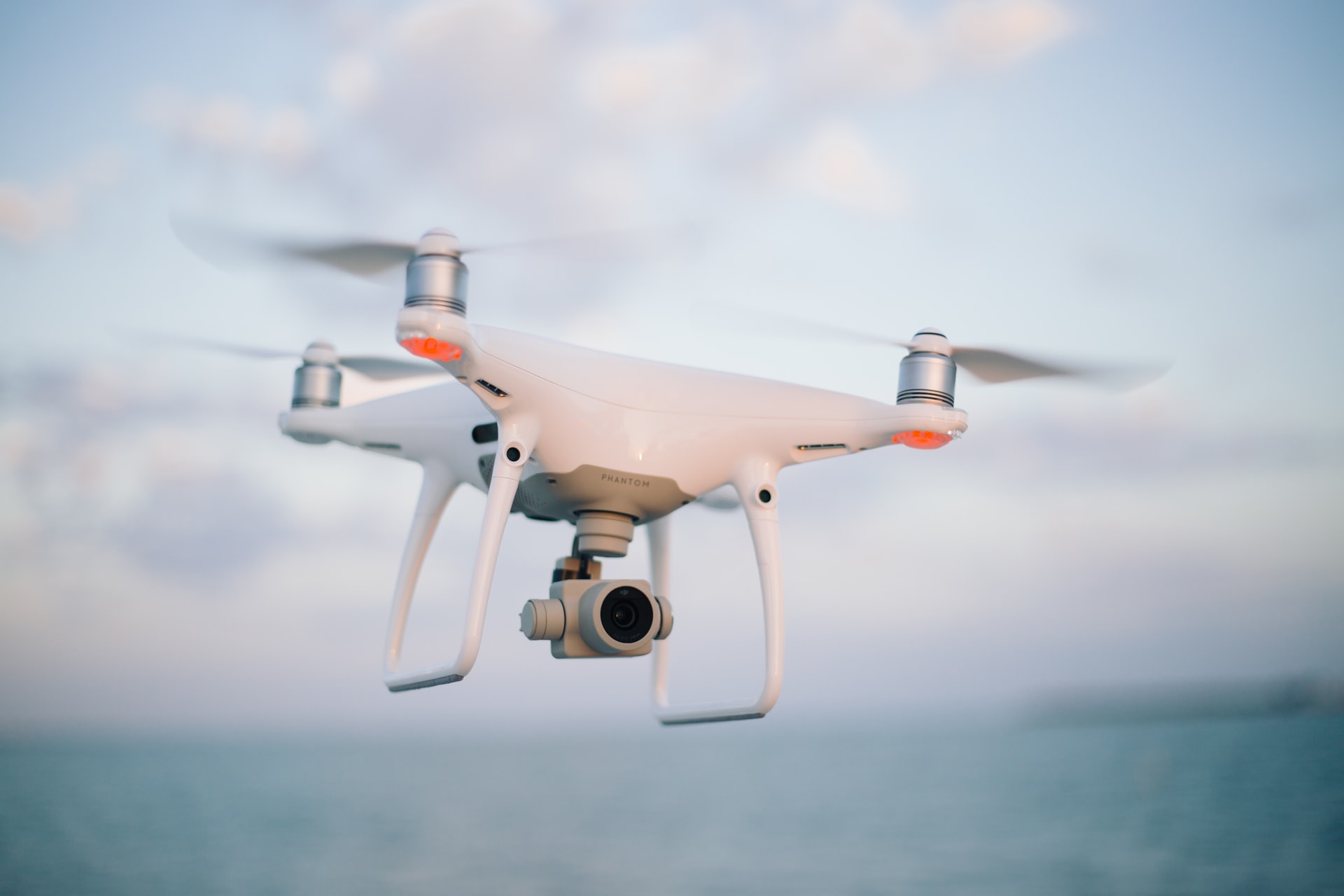 France forbids use of drones: The government may have violated migrants’ privacy by employing drones, according to a judgement by France’s National Commission on Informatics and Liberty (CNIL).

Migrants attempting to cross from northern France to the UK have long been a source of contention for London. Downing Street’s efforts to stem the flow of unlawful migrants over the English Channel have resulted in a series of agreements between Paris and London.

The November 2020 agreement boosted the number of officers stationed on French beaches in order to improve patrolling along the 150-kilometer stretch of coastline “frequently targeted by people-smuggling networks.”

According to the British, the specialized equipment will enable the French to “be more efficient in searching and clearing areas faster and to ensure officers are deployed in the right place at the right time, thereby increasing the number of migrants and facilitators detected and prevented from entering the water.”

CNIL, on the other hand, discovered that the French government was illegally employing drones to enforce coronavirus limitations and for other purposes. The practice was suspended in Paris in May following a judgement by France’s highest court.

Patel agreed to pay France £54 million to assist in clamping down on migrants crossing the English Channel by boat in the most recent pact between Paris and London.

The proposal drew criticism from the UK opposition, with shadow foreign minister Lisa Nandy claiming that rather than collaborating with other countries to dismantle migrant trafficking gangs, the Government is merely “throwing money at the problem.”

US tech companies are trying to disrupt militias and manifestos