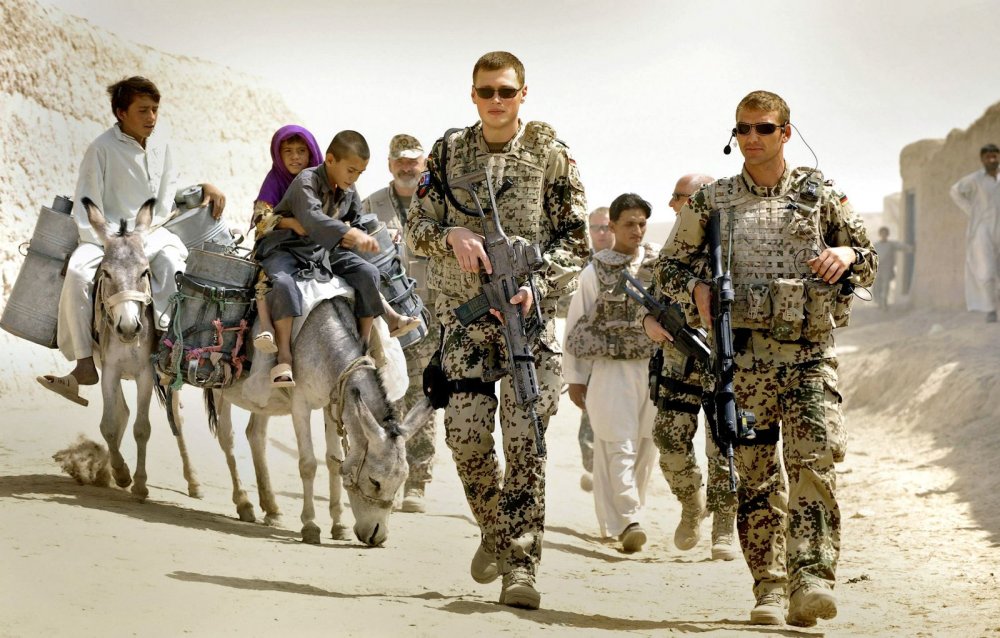 BERLIN – German troops has finished its personnel withdrawal from Afghanistan, which began in May, according to the defense ministry, as the US aims to complete its departure by September 11.

“A historic chapter concludes, an intensive deployment that pushed and shaped the Bundeswehr, and in which the Bundeswehr demonstrated itself in combat,” she continued.

The minister thanked the 150,000 men and women who have served there since 2001 on Twitter, saying they should be proud of their service.

She also paid tribute to those who were murdered or injured while serving there. “You will not be forgotten,” she assured them.

According the army, 59 German soldiers have been murdered while serving in Afghanistan since 2001.

The last of the troops were flown out of their base in northern Afghanistan, Mazar-i-Sharif, on two German A400 Ms and two US C17s.

Prior to the withdrawal, Germany still had 1,100 soldiers serving as part of NATO’s 9,600-strong training and support operation, second only to the US military presence.

Germany has increased its withdrawal after US President Joe Biden announced the withdrawal of US troops from the country after 20 years.

The German defense ministry said in April that it expected to withdraw its troops by early July.

Biden wants US forces out of Afghanistan by September 11, the 20th anniversary of the deadly Al-Qaeda assault on the US.

The international operation in Afghanistan started on October 7, less than a month after the 9/11 attacks in the United States, which killed around 3,000 people.

The country’s Islamic fundamentalist Taliban leadership had been harboring Osama bin Laden and his Al-Qaeda organization, which was responsible for the assaults. They were deposed in a matter of weeks by forces headed by the United States.

With no facing, Italy welcomes back normal life