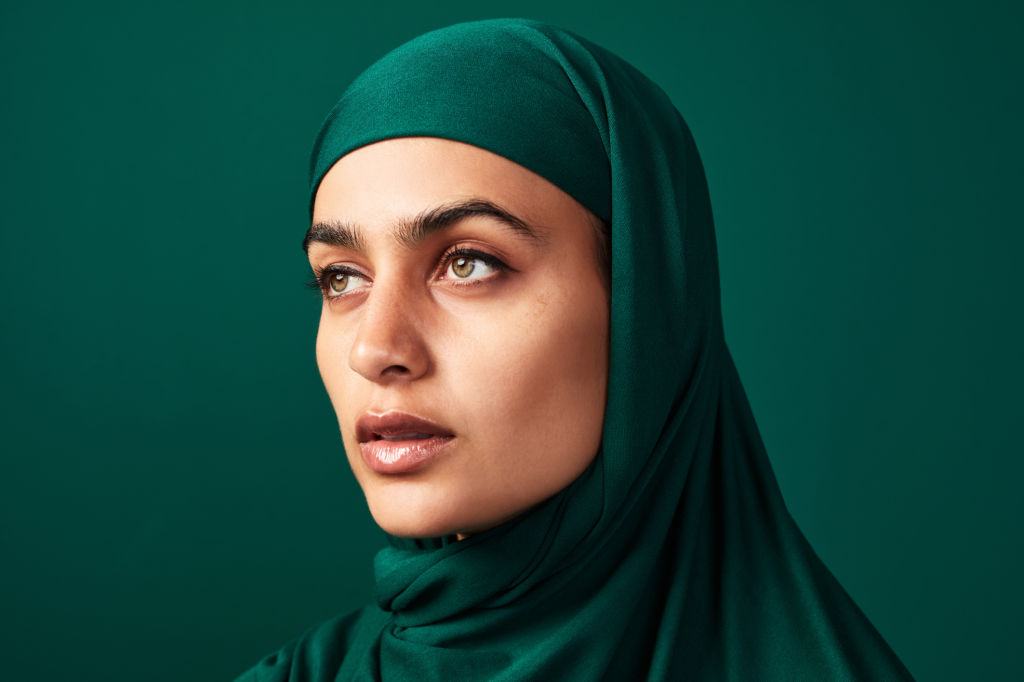 Uzbekistan’s education ministry has announced that girls will be permitted to wear the hijab in Uzbek schools in order to ensure that faithful Muslim families take their daughters to school.

According to the article, Islam is the dominant religion in Uzbekistan, but the totalitarian government is strictly secular, and it has maintained rigorous control over the faith despite the country’s 30 years of independence from the Soviet Union.

Following a “appeal from several parents,” Education Minister Sherzod Shermatov stated that officials “intended to allow the national scarf and head to be covered in white or light.”

He stated that the change was required to ensure that every child received a secular education.

Prototypes of the permitted hijab displayed by the Education Minister revealed that girls of school age would be unable to cover their chin, as is the case with the hijab — a popular head covering throughout the Muslim world.

Sherzod Shermatov, the Education Minister, did not identify the age at which the headscarf will be permitted.

Since taking office in 2016 following the death of former autocrat Islam Karimov, President Shavkat Mirziyoyev has relaxed some restrictions over the state’s approved Islam.

Uzbekistan revised its Freedom of Conscience Act earlier this year to enable women to wear the hijab in public, but this did not apply to official institutions such as schools.

UAE suspends flights to four countries in response to COVID-19

Nearly 2,000 people reportedly died as a result of a Cholera Pandemic in Nigeria