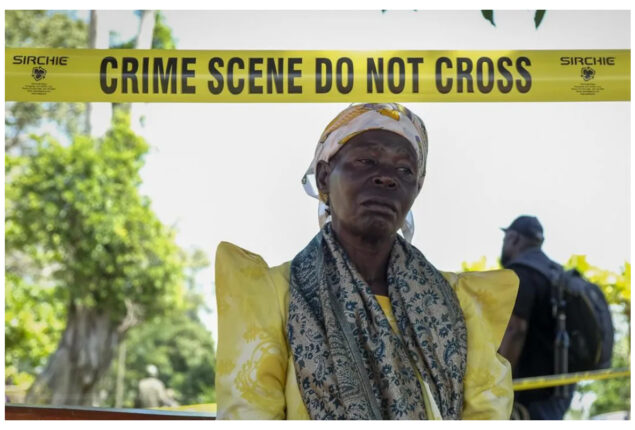 In Uganda, 11 persons were killed in a fire at a school for blind children. — File/Photo Newsline.pk

Parents at a blind school in Uganda are mourning the death of their children who died in the fire.

Eleven individuals were killed when a dormitory fire broke out early Tuesday.

Jennifer Nassozi, whose six-year-old daughter was slain, stated, “I cannot convey the anguish in my heart right now.”

Although investigations are underway to discover what caused the incident at the school in Mukono, which is located east of Kampala, the capital, such events are not uncommon.

Buddo Junior School suffered one of the deadliest school fires in the country in 2008. Nineteen children died.

It is reported that at least 27 children slept in the impacted dormitory at the Salama School for the Blind. Families in need have congregated there.

“Nassali was doing really well in school. “She was such a happy child,” Ms. Nassozi recalled to the media about her daughter.

“Every time we arrived at school at the start of the semester, her classmates would come racing to meet us, exclaiming, ‘Nassali has arrived!'”

Dr. Moses Keeya of the community hospital where the injured were originally treated stated that they “received primarily chest, arms, and leg injuries.” One of them has a major burn on his head.” Four children have been sent to Kampala’s Kiruddu National Hospital. In addition, two patients with minor injuries were released and send back to home.

The northern Philippines was shocked by a 6.4-magnitude earthquake