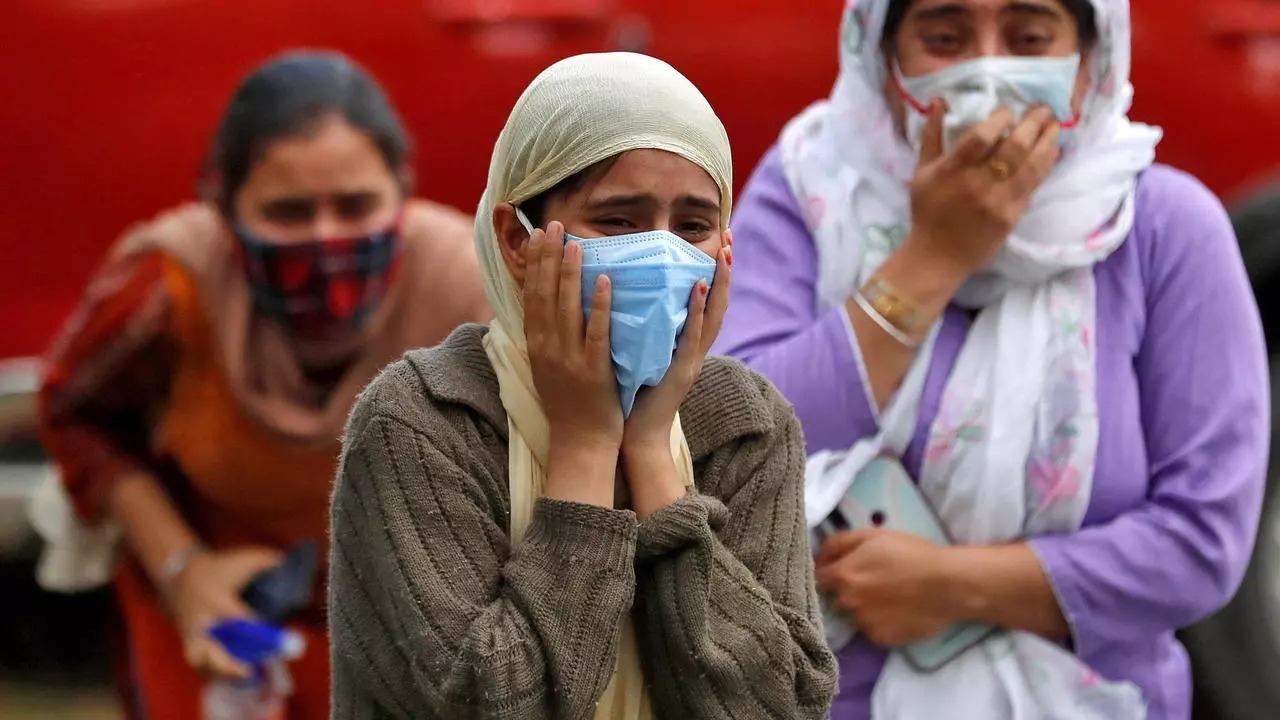 NEW DELHI: The number of daily COVID-19 infections in India increased by 50,040 on Sunday, according to government statistics, as fears mounted about the finding of the extremely virulent Delta form of the coronavirus in several regions.

Read Also
Indian Robber Bride gets married to 8 men, steals from them, and then runs away

According to health ministry figures, the COVID-19 death toll in the country increased by 1,258, with 511 deaths recorded from the state of Maharashtra.

New variations are especially concerning in India, where more than half of the population is unvaccinated. Less than 6% of India’s 950 million adult population has taken two doses.

According to the health ministry, at least 20 cases have been connected to the Delta variation, which India identified as a variant of concern last week.

The official death toll in India is currently 395,751, but specialists and global health organizations like as the World Health Organization believe the figure is far higher. 29.25 million of the 35.51 million individuals infected have recovered.

Read Also
Guy walks 2.2 miles with a baseball bat on his chin

After a drop in cases, state governments relaxed lockdown restrictions earlier this month, but experts are concerned that the presence of the Delta strain, which was discovered in India, and the sluggish rate of vaccination might result in another wave of illnesses.

Catholic churches are being burned down in Canada