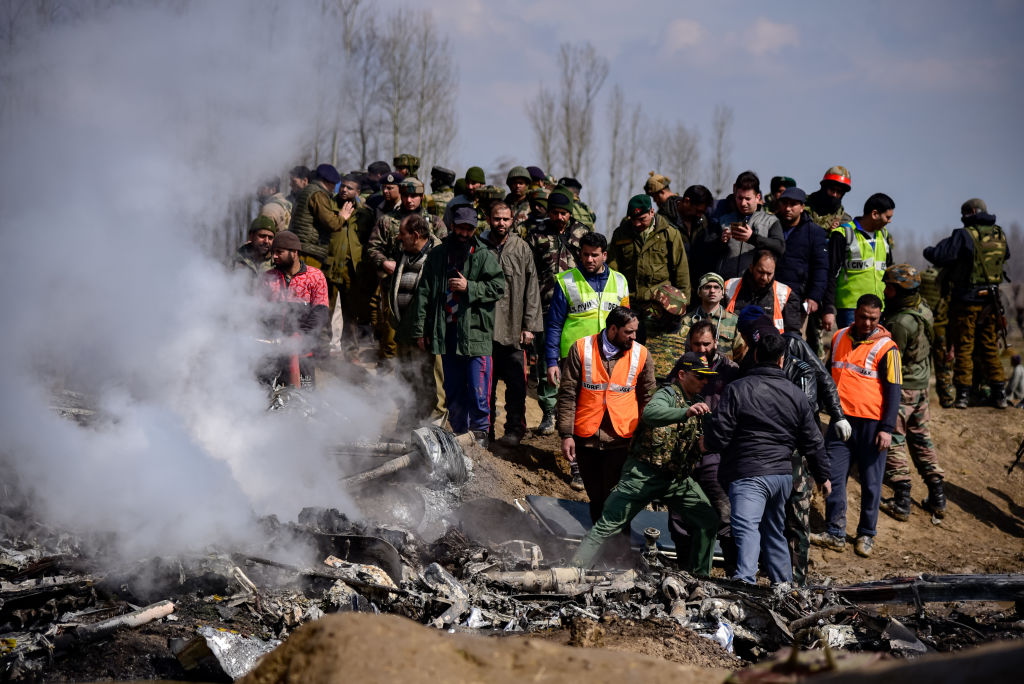 NEW DELHI: An Indian Army helicopter crashed into a dam in the northern Indian state of Punjab on Tuesday, according to reports in the local media.

So yet, there have been no reports of anyone being injured or killed in the incident. The helicopter was shot down near the Ranjit Sagar Dam in the Pathankot area of Punjab.

“We’ve received word that an army chopper has crashed into the lake,” says the captain. In response to the incident, we have dispatched teams to the scene,” said Surendra Lamba, a senior police official from Pathankot, as quoted by a local news source.

According to reports, two pilots from the Indian army’s Advanced Light Chopper (ALH) Dhruv helicopter were on board when the disaster occurred.

The chopper was on a regular mission when the incident occurred.

“The weapon system integrated helicopter had taken off from Pathankot when it was involved in an accident,” according to another report citing unnamed sources.

Hasaki, Japan, is shaken by an Earthquake