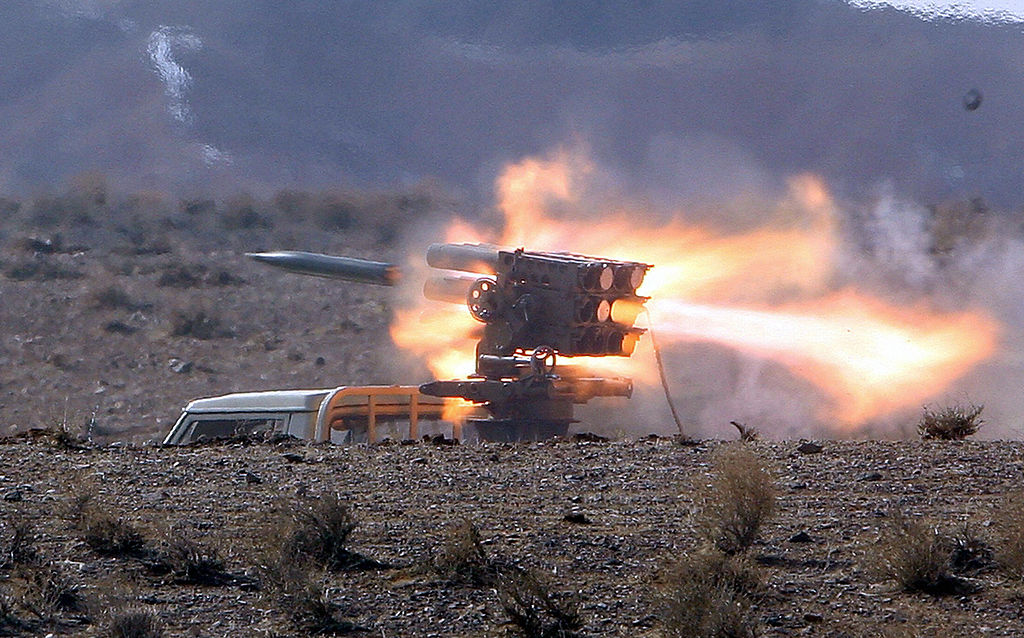 Iran shoots missiles at Israel during drills as a warning — Newsline.pk/Files

Iran shoots missiles on Friday, capping off five days of military drills that generals said were intended to send a message to arch-enemy Israel.

“These exercises were conducted in response to threats made by the Zionist regime in recent days,” said Major General Mohammad Bagheri, chief of staff of the Iranian armed forces, on state television.

“Sixteen missiles were launched at the specified target, and all of them hit it. He went on to say that “a portion of the hundreds of Iranian missiles capable of killing a country that dared to strike Iran were deployed” during this practice.

The British Foreign Office issued a statement in London condemning Iran’s use of ballistic missiles, describing it as a “threat to regional and international security.” 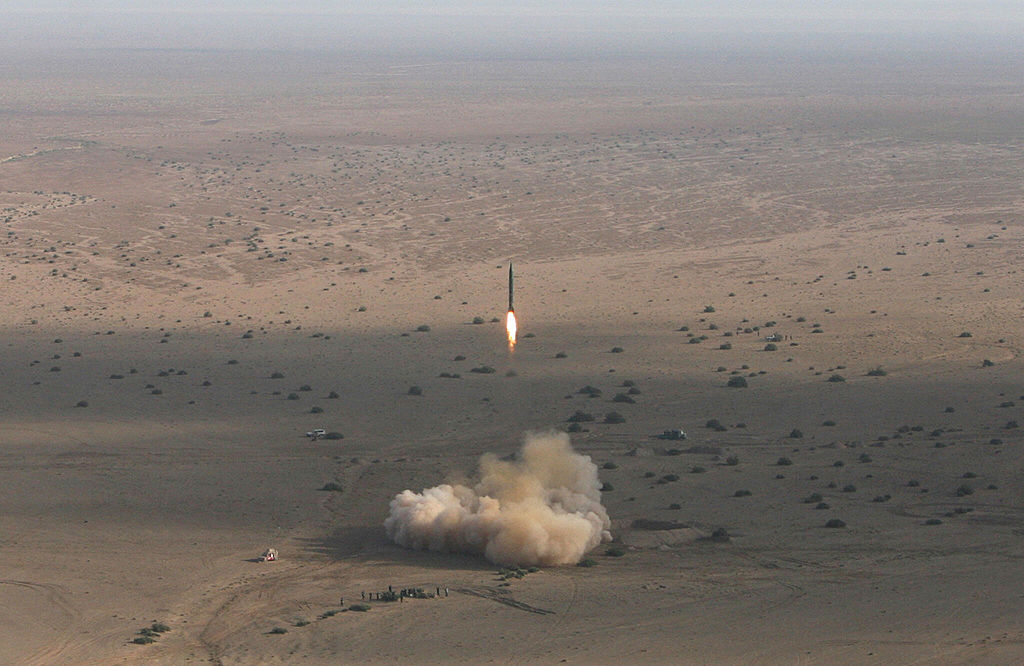 Military exercises in Iran’s Bushehr, Hormozgan, and Khuzestan provinces, which all border the Persian Gulf, were launched on Monday. The drills are known as Payambar-e-Azadm, which translates as “Great Prophet.”

“The military drill… serves as a stern message to leaders of the Zionist dictatorship,” stated Major General Hossein Salami, the commander of the Islamic Revolutionary Guard Corps.

“If they make even the tiniest mistake, we shall cut off their hand,” says the leader.

According to Bennett, Iran is engaging in “nuclear blackmail” and intends to use the money it receives as a result of sanctions relaxation to obtain weapons that will be used against Israelis.

Israeli leaders have also hinted at the possibility of attacking Iran.

Despite Iran’s claims that it is just interested in developing a civil nuclear program, Western powers believe that its stockpiles of enriched uranium may be used to build a nuclear bomb.