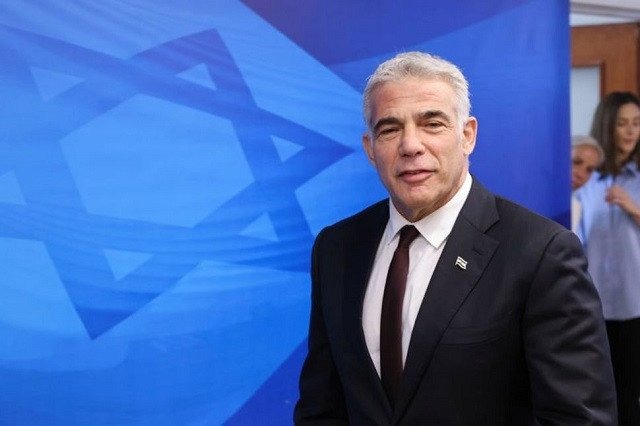 Jerusalem: A prominent member of the new Israeli cabinet that was sworn in two weeks ago, Israeli Foreign Minister Yair Lapid, will meet his US and Bahraini colleagues in Rome on Sunday, his office announced.

A previous U.S. government facilitated an agreement between Bahrain and the United Arab Emirates that normalized ties with Israel. The trip to the UAE is planned for Tuesday and Wednesday, as expected.

While the Israeli announcement did not include details on the subjects that would be covered during Lapid’s talks with US Secretary of State Antony Blinken and Bahrain Foreign Minister Abdullatif Al-Zayani, it did reveal that Lapid planned to meet with them for one day during his brief visit to Italy.