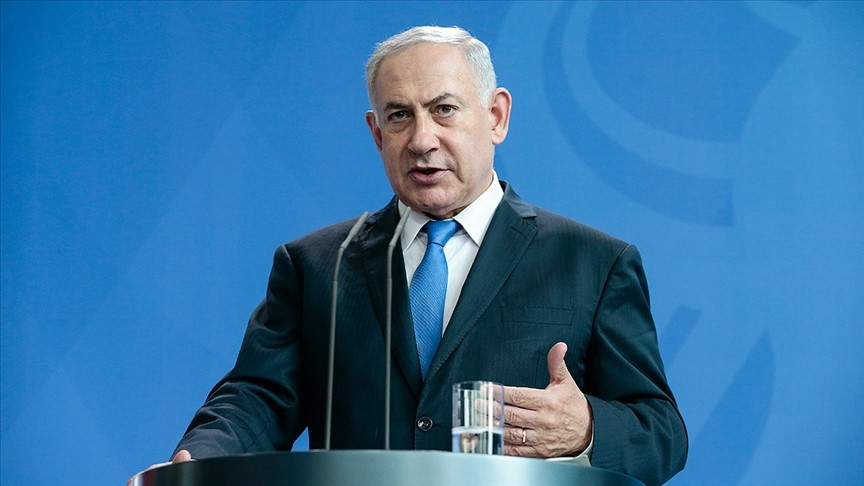 The leaders of two opposition events in Israel on Monday known as for ending Benjamin Netanyahu’s tenure as prime minister.

“Netanyahu should go,” Merav Michaeli, the chief of the Labor celebration, mentioned in statements cited by Israeli newspaper Maariv.

Michaeli described Netanyahu as “a hazard to Israel.”

For his half, Gideon Saar, the chief of the right-wing New Hope celebration, informed the Israeli Public Broadcasting Company (IPBC) that the Israeli state “doesn’t want the continuation of Netanyahu’s rule, even for a brief time period.”

He harassed that his celebration “is not going to be part of a authorities headed by Benjamin Netanyahu,” including that he already declined a suggestion by the Likud celebration, led by Netanyahu, to participate within the coalition authorities.

Netanyahu has been a major minister since 2009.