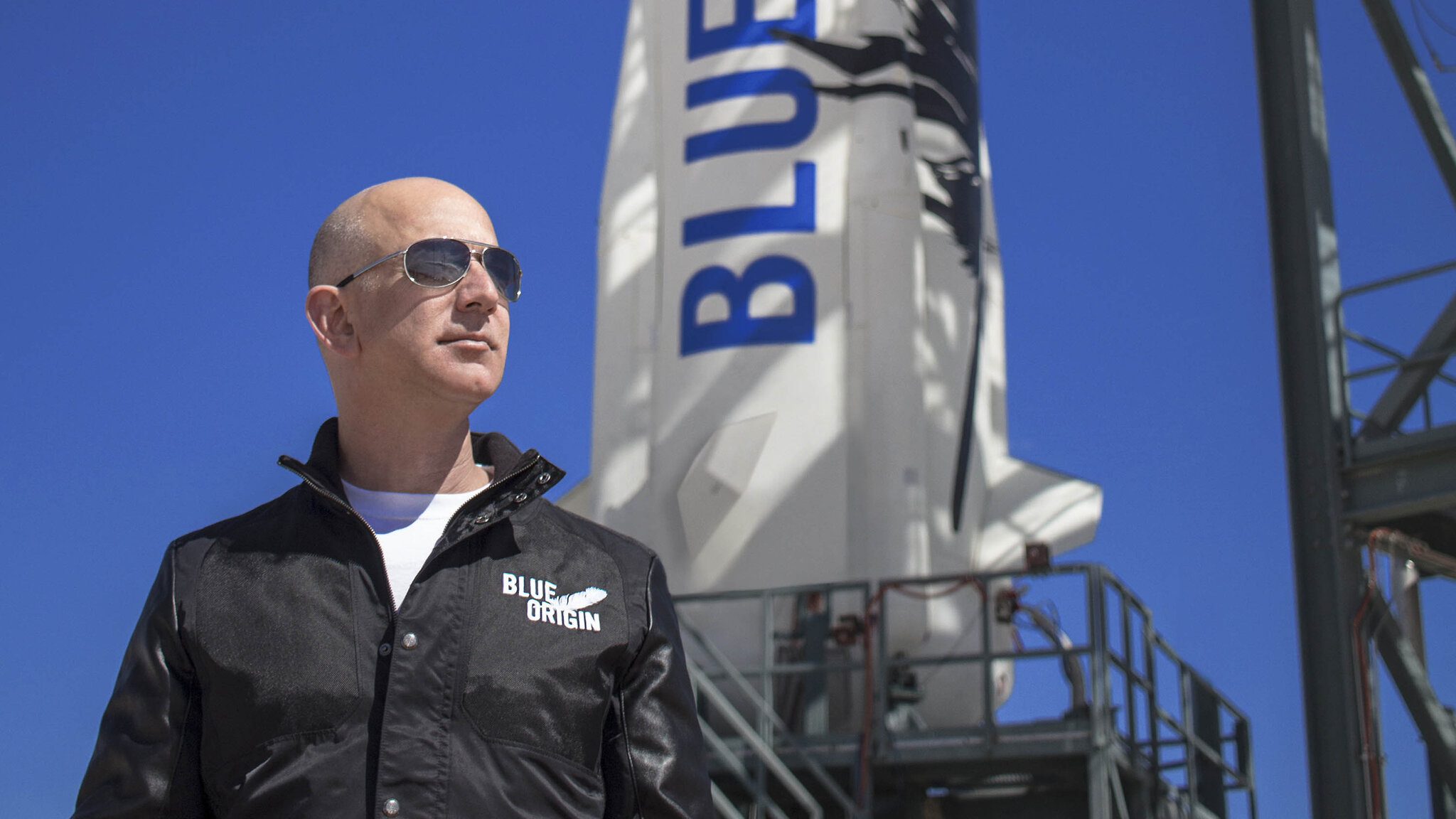 On Monday, Jeff Bezos, the owner of Blue Origin, addressed an open letter to NASA in which the agency offered him a $2 billion discount in exchange for enabling his business to construct a Moon lander, according to the sources involved.

The HLS (human landing system) contract, worth $2.9 billion, was awarded to SpaceX in April, prompting Blue Origin and a third company, Dynetics, to submit a petition with the United States Government Accountability Office, which is currently awaiting a decision.

According to the sources, the United States intends to return to the Moon by 2024 as part of the Artemis program, using the lessons learned to prepare for a crewed Mars trip in the 2030s and beyond.

Amazon CEO Jeff Bezos indicated in a letter to NASA Administrator Bill Nelson that the offer would “bridge the financing gap” that would otherwise result in the space agency selecting only one contractor instead of two who would then compete against one another.

It was also stated in the letter that “this offer is not a postponement, but rather an explicit permanent waiver.”

After losing the award, Blue Origin has been working feverishly to get the judgment overturned. The company is requesting that the Senate enact a bill approving an additional $10 billion for the human lander system. However, the proposal is still being debated in the House, and some critics have dubbed it a “Bezos Bailout” as a result. 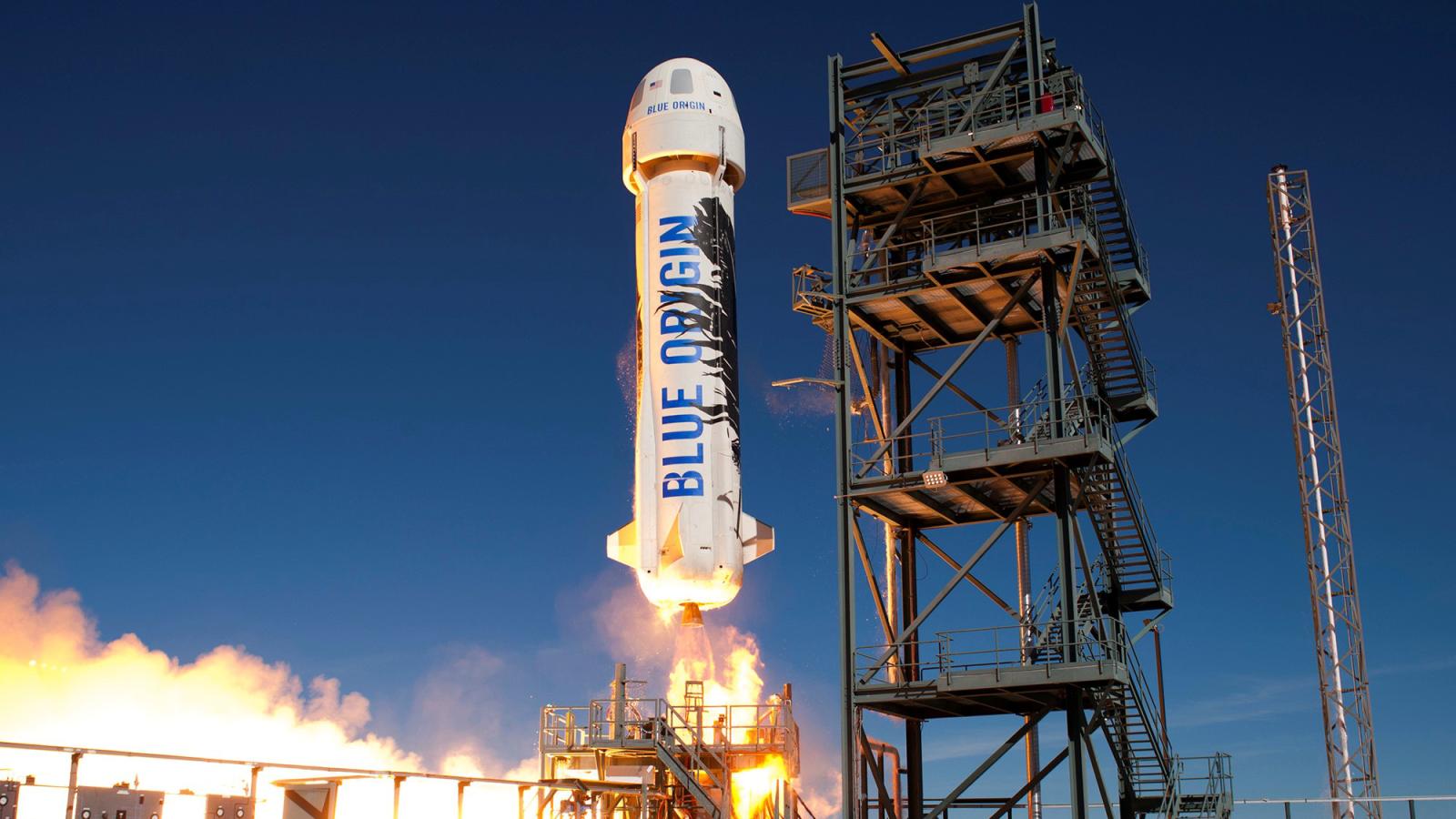 According to Amazon CEO Jeff Bezos, a major advantage of Blue Origin’s Blue Moon lander is its use of liquid hydrogen for fuel, which can be derived from lunar ice. This is in line with NASA’s intentions to use the Moon to refuel rockets for processes that will take them deeper into the solar system.

“We stand ready to assist NASA in mitigating technological risks and resolving budgetary restrictions, as well as putting the Artemis Program back on a more competitive, credible, and long-term path,” Bezos stated in the statement.