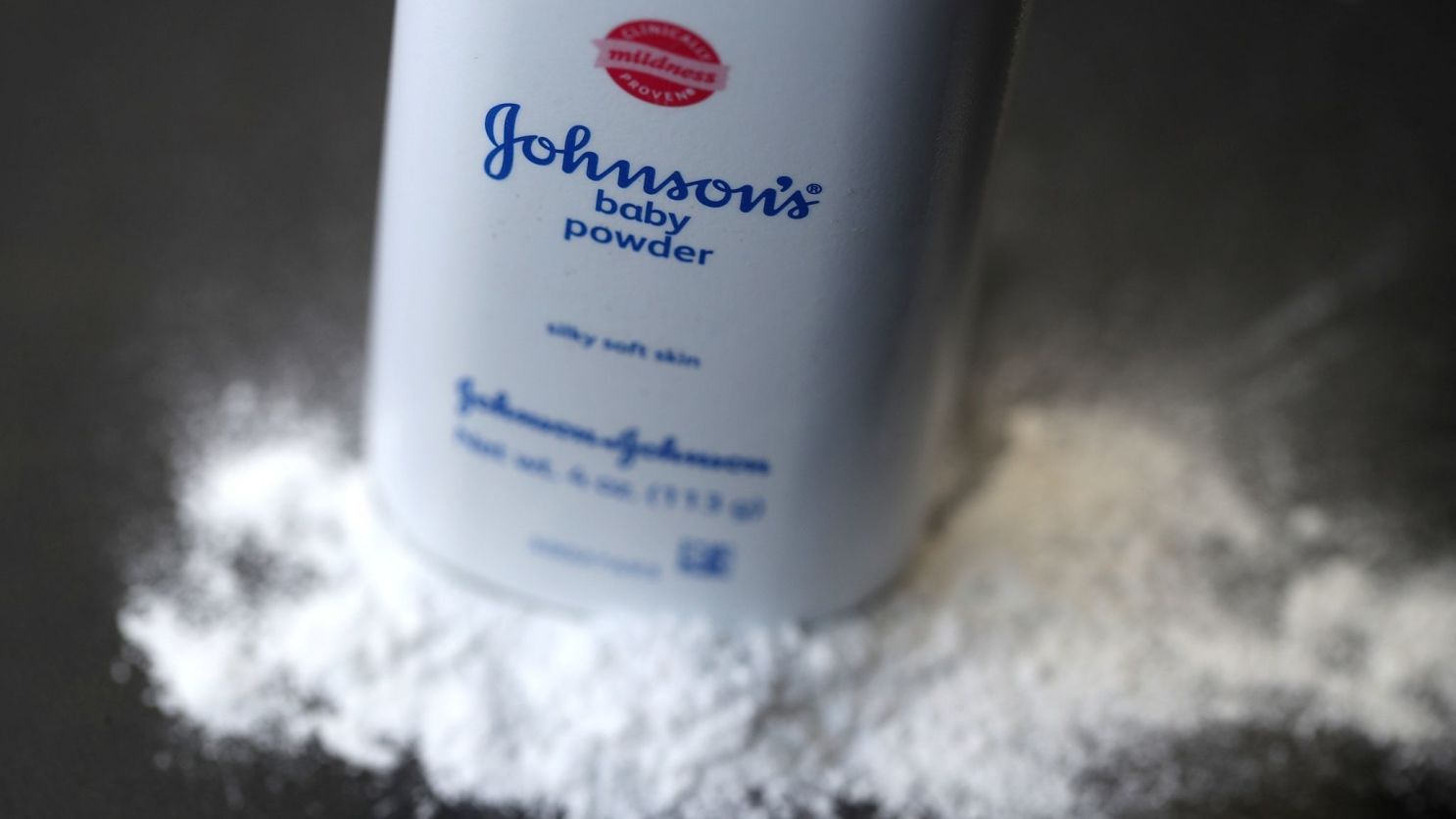 Despite strong backing from industry lobbyists, notably the United States Chamber of Commerce, the Supreme Court apparently refused to consider the company’s appeal.

The verdict was the largest against the firm, which has faced a slew of lawsuits and lost a number of trials after thousands of individuals alleged that its products cause cancer.

The recently dismissed appeal was connected to a lawsuit involving 22 women that was brought in a Missouri court in 2018.

“The court’s decision not to reconsider the Ingham case leaves key legal problems unresolved,” Johnson & Johnson noted, adding that “decades of independent scientific reviews affirm Johnson’s Baby Powder is safe, does not contain asbestos, and does not cause cancer.”

Johnson & Johnson’s stock has lost more than 1% in the previous 24 hours as a result of the court’s decision to reject its appeal.

88 people are killed by attackers In northwest Nigeria

Research: Smoking causes cancer in 1 out of every 3 people