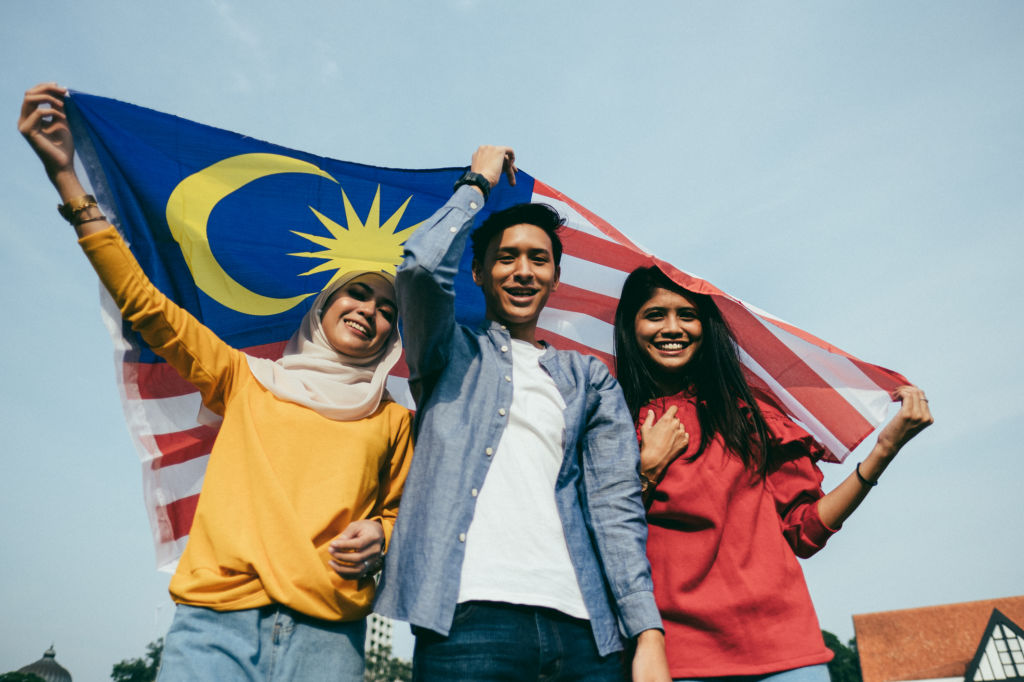 As a result of the ongoing Covid-19 issue in the country, Malaysia celebrated the 64th anniversary of its independence on a more low scale on Tuesday.

Various activities, as well as a small-scale parade by the military forces and civil service departments, were staged in Putrajaya, the country’s administrative capital, for the second year in a row under the country’s newly established normal conditions.

The programme was conducted in accordance with standard operating procedures (SOP) with a limited number of viewers in person, while others were able to watch it on television or via the internet.

In a virtual appearance, Prime Minister Ismail Sabri Yaakob, who was undergoing self-quarantine after being in intimate touch with a COVID-19 positive individual, joined in on the celebration from his residence in Tunisia.

Ismail Sabri, in his address to the nation on Monday, urged his compatriots to keep in mind that the country had to overcome numerous obstacles in order to gain independence and then rebuild itself, and he urged them not to lose hope.

Read Also
NASA announced a $433.5 million VIPER mission to investigate on Moon for ice and other resources

“The problem that we are confronting today has never been faced before by past leaders or governments,” says the president. We are being confronted with a number of issues at the same time, including illness outbreaks and economic turbulence. “It poses a threat to the political stability of our country as well as the entire world,” he explained.