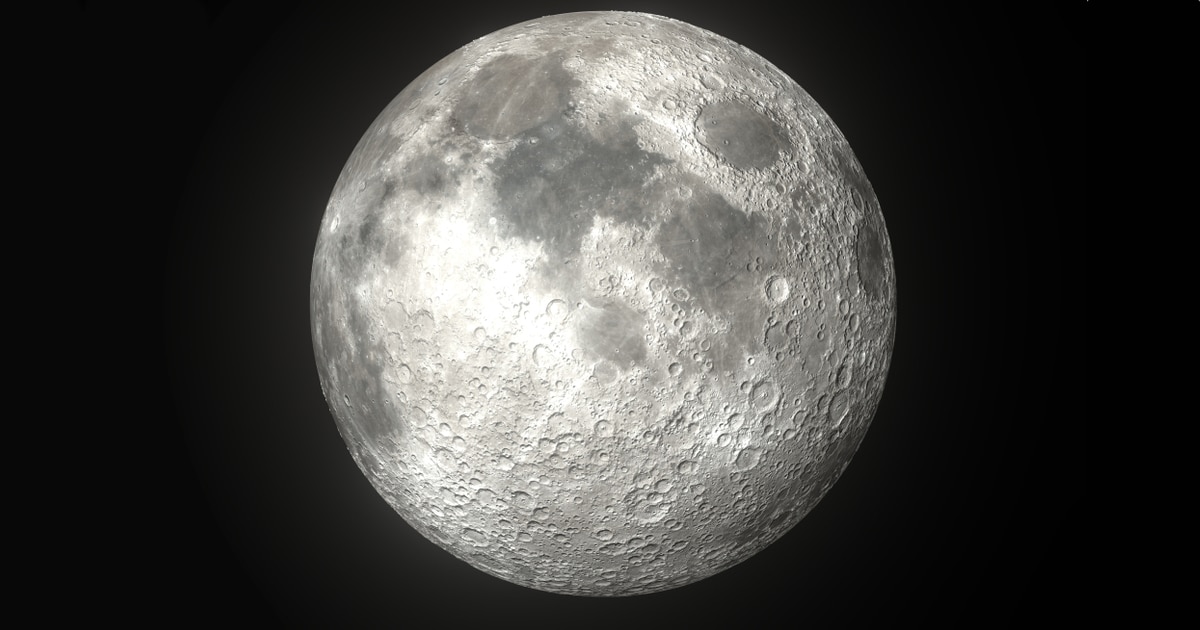 The National Aeronautics and Space Administration’s (NASA) new mission is part of the US space agency’s Artemis Initiative, an international human spaceflight programme launched in 2017 with the goal of returning people to the Moon by the mid-2020s. NASA has pledged to send the first female astronaut to the Moon.

NASA has stated that it will send its first mobile robot to the Moon in 2023 to look for ice and other natural riches underneath the natural satellite’s surface.

Read Also
From July 11, the UAE will restrict flights to Indonesia and Afghanistan

The Volatiles Investigating Polar Exploration Rover (VIPER) robot will be charged with surveying resources near the Moon’s South Pole.

VIPER’s headlights will also allow the lunar rover to investigate gloomy areas of the natural satellite.

“The data from VIPER has the potential to assist our scientists in identifying specific locations and quantities of ice on the Moon, as well as to help us examine the environment and possible resources near the lunar south pole in preparation for Artemis humans,” said Lori Glaze, head of NASA’s Planetary Science Division in Washington.

“This is just another illustration of how robotic research missions and human exploration work in tandem, and why both are required as we prepare to establish a long-term presence on the Moon.”

Read Also
With no facing, Italy welcomes back normal life

The US space agency has spent at least $433.5 million on the rover’s construction and operations.

“VIPER will be the most capable robot NASA has ever deployed to the lunar surface, allowing us to explore portions of the Moon we’ve never seen before,” VIPER programme scientist Sarah Noble said in a press statement.

“The rover will teach us about the origins and distribution of water on the Moon, as well as train us to gather resources 240,000 miles from Earth that may be utilised to safely carry people even far into space, even to Mars.”