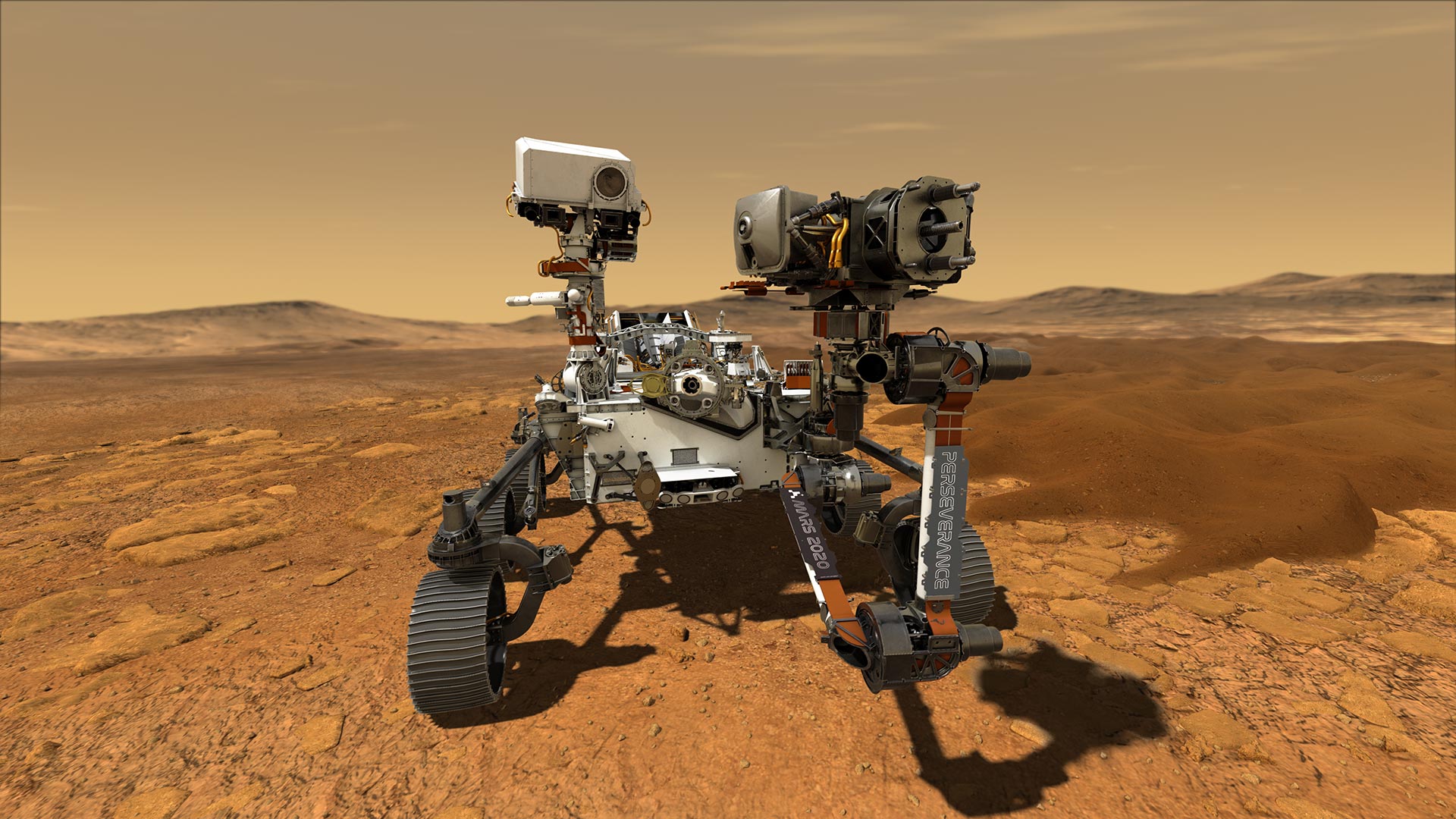 In a recent milestone achievement on Mars, the Perseverance rover achieved another first, one that could open the door for astronauts to visit the Red Planet in the future.

Using its MOXIE instrument, the rover was able to successfully create oxygen from the thin, carbon dioxide-dominated Martian atmosphere for the first time, showcasing technology that could both assist astronauts in breathing and help fuel the rockets that would transport them back to Earth.

As Jim Reuter, associate administrator of NASA’s Space Technology Mission Directorate, put it, “This is a key first step toward converting carbon dioxide to oxygen on Mars.” Although more work remains to be done by MOXIE, the findings of this technology demonstration show great potential as we approach closer to our goal of putting humans on Mars one day in the near future.

1 Palestinian was killed by Israeli fire, over 3 dozen were injured