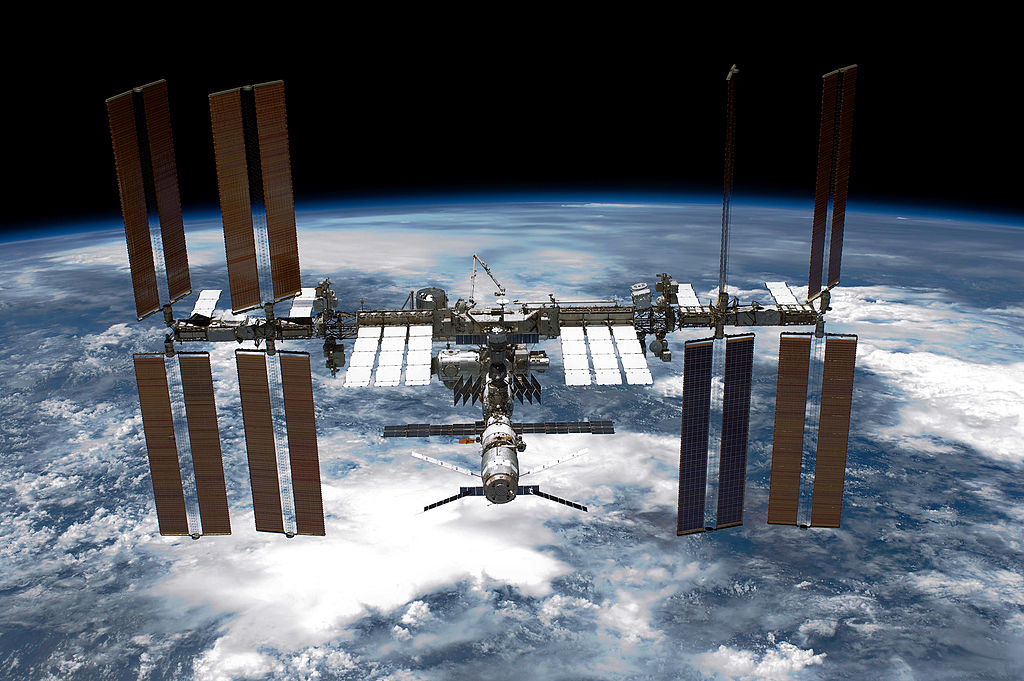 NASA is looking into ways to keep the ISS afloat without Russian help — File/Photo Newsline.pk

WASHINGTON – NASA is researching options to keep the International Space Station in orbit without Russian assistance, but sees no immediate signs that Moscow is withdrawing from the collaboration in the aftermath of Ukraine’s incursion, a senior official said Monday.

Kathy Lueders, the agency’s head of human spaceflight, told reporters on a conference call that operations on the research platform were proceeding “nominally” and “we are not receiving any indicators at the operational level that our colleagues are not committed.”

“With that stated, we are constantly searching for methods to increase operational flexibility, and our cargo providers are looking for ways to expand their capabilities,” she continued.

However, this week, Russia’s space chief Dmitry Rogozin mentioned the possibility of withdrawing from the collaboration in retaliation to US sanctions, leaving the 400-ton structure to crash to Earth while most likely avoiding his country due to the orbit’s low altitude.

“Northrop Grumman has been offering a reboost capability, and as you know, our SpaceX folks are looking at how we can enhance capabilities,” Lueders said.

Northrop Grumman’s final Cygnus supply ship, which docked at the ISS on February 21, was the first to have the capability to “reboost” the outpost without Russian assistance.

Elon Musk, CEO of SpaceX, tweeted his company’s logo on Friday in answer to Rogozin’s rhetorical query about who would save the International Space Station from an uncontrolled de-orbit.

However, Lueders emphasised that such measures were merely a precautionary measure.

“It would be quite impossible for us to operate independently – ISS is an international cooperation that was formed…on the basis of mutual reliance,” she explained.

“As a team, we are examining operational flexibility, but… it would be a sad day for international operations if we were unable to continue operating peacefully in space,” she said.

The ISS, a symbol of post-Cold War détente, has been continuously inhabited for over two decades and has survived numerous geopolitical storms, most notably Russia’s 2014 annexation of Crimea. However, some experts feel that the invasion of Ukraine could expedite the end of US-Russian cooperation in space.