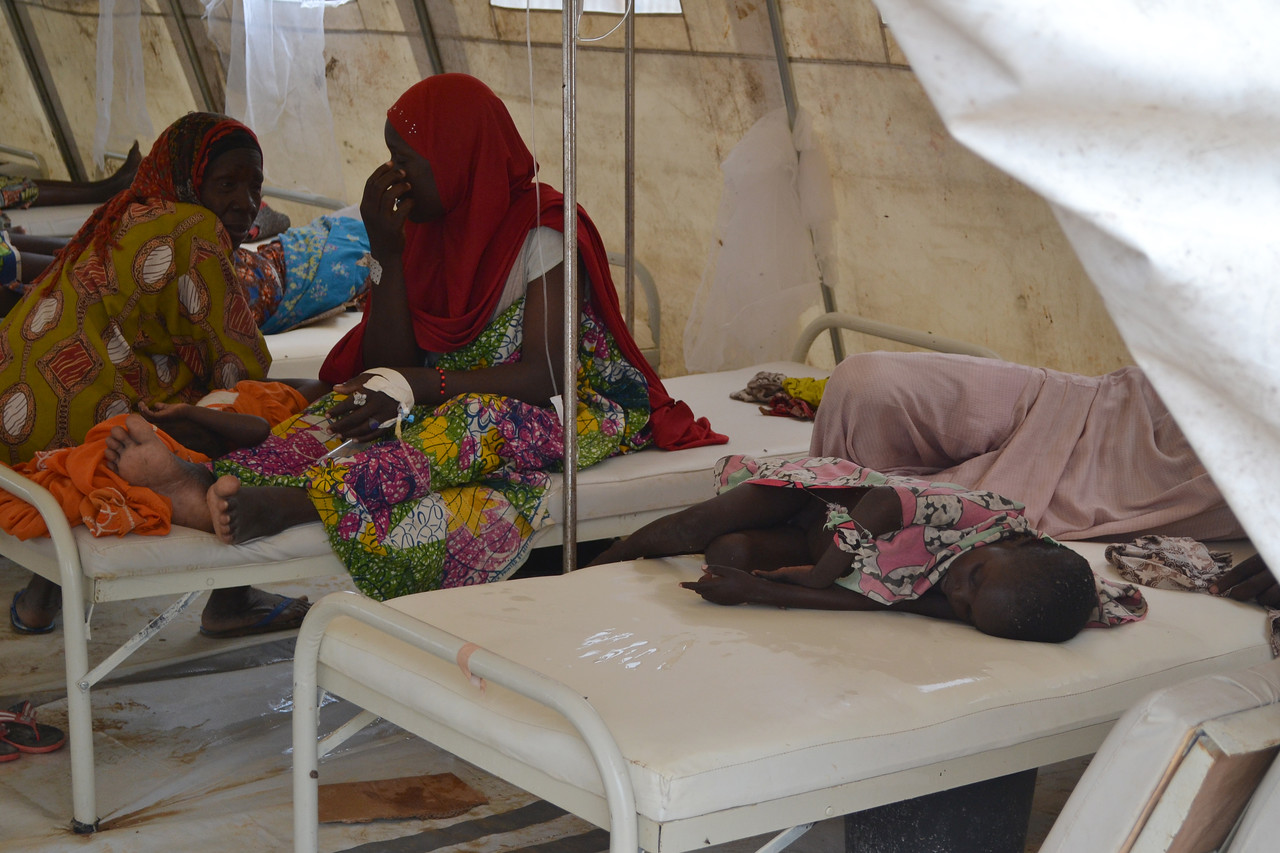 LAGOS: According to the Nigeria Center for Disease Control, the death toll from the cholera outbreak in Nigeria since January has reached 2,141 out of more than 65,000 probable cases (NCDC).

According to the latest cholera outbreak update received by Xinhua on Tuesday, a total of 65,145 suspected cholera cases have been reported from 23 states and the Federal Capital Territory, with 2,141 deaths, reflecting a case fatality rate of 3.3 percent.

According to the bulletin, the number of new suspected cases in the week of August 23 to August 29 fell to 2,127 from 3,098 the previous week. 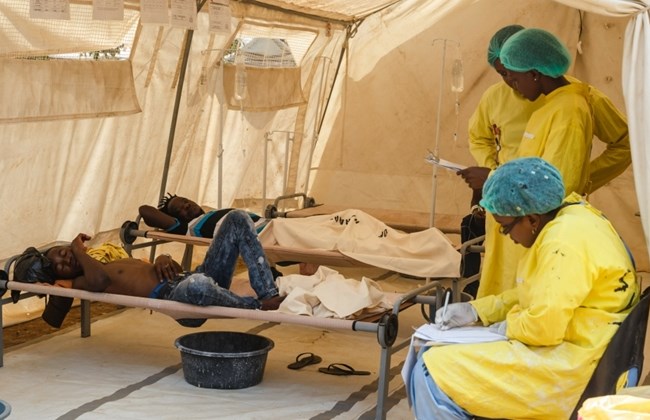 Cholera is a highly contagious disease characterized by a sudden onset of acute watery diarrhea, which can be fatal.

The cholera outbreak in Nigeria has persisted, happening largely during the rainy season and more frequently in communities with inadequate sanitation, overcrowding, a shortage of clean water and food, and open defecation.

Hijab is permitted in Uzbekistan in order to boost female students