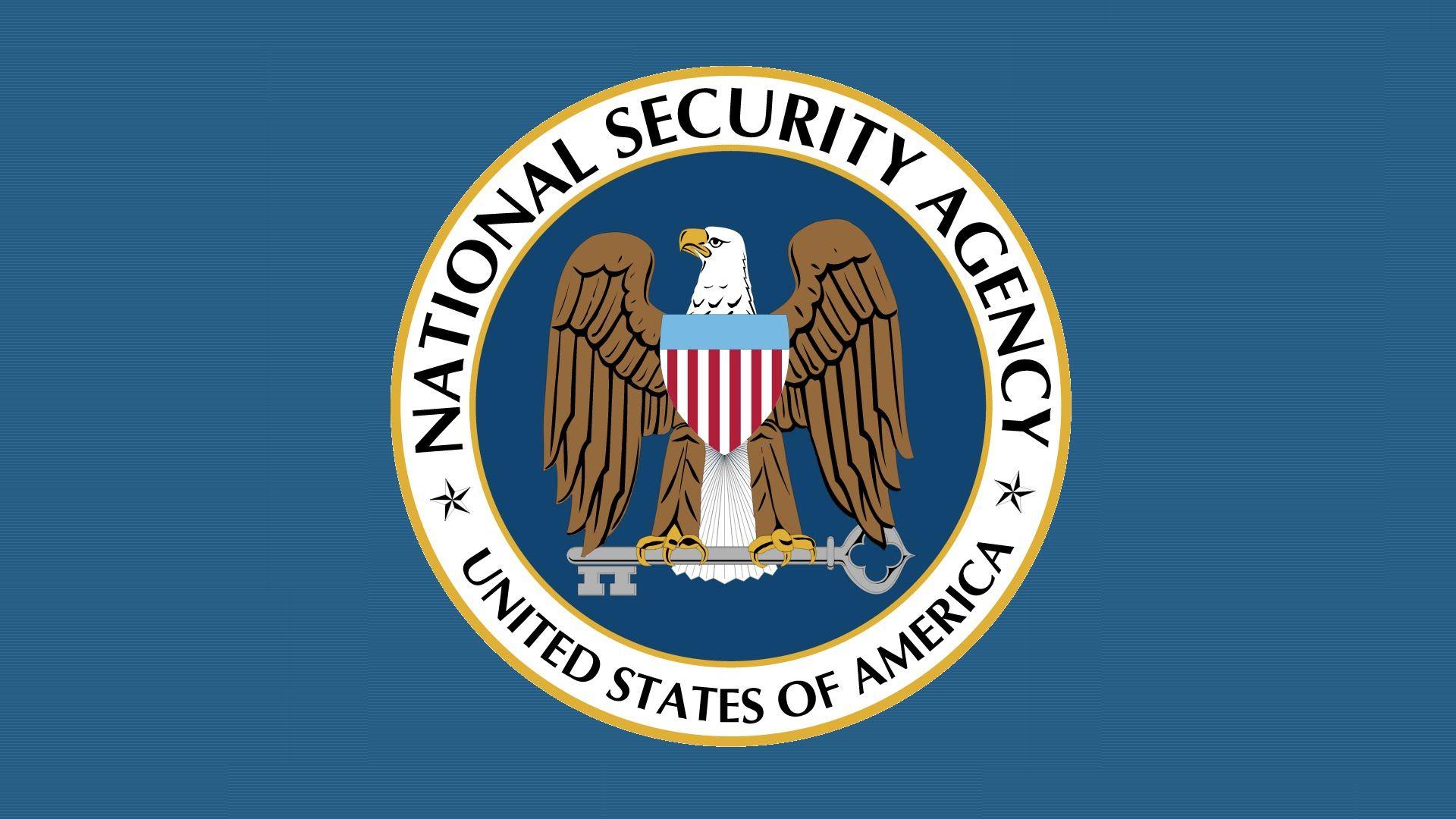 ISLAMABAD: Pakistan’s National Security Adviser Moeed Yusuf said on Saturday that relations with India can only improve if New Delhi takes real steps to rectify the situation in IIOJK and stops financing terrorism against Pakistan.

Read Also
From July 11, the UAE will restrict flights to Indonesia and Afghanistan

On whether Pakistan and India still had a chance to go ahead, the national security adviser said Pakistan hoped so provided the Indian government realized its mistakes in IIOJK and reversed the situation on the ground before August 5, 2019.

In addition, he said, Pakistan pursued a geo-economic policy and sought stability and peace in Afghanistan.

In order to avoid a lengthy war in Afghanistan, the Pakistani leadership has spent over 15,000 hours trying to persuade all sides to the conflict to come to the negotiating table and find a negotiating inclusive political settlement.

‘Spoilers in Afghanistan’ must stop their harmful behaviors, Yusuf emphasized.

“India has made Afghanistan into a terrorism hub by funding anti-Pakistan terrorist groups,” he continued.

On Kashmir, the national security adviser stated that Pakistan’s government and people will remain devoted to the cause until Kashmiris are granted self-determination per UNSC resolutions.

“Pakistan has clearly indicated to India that it must stop demographic shift in IIOJK, maintain Kashmiri identity, and give Kashmiris their rights,” Yusuf said.

Read Also
Why are more Australian kids getting Delta Variant?

He claimed Pakistan had presented a complete dossier with proof on Indian participation in terrorism in Pakistan, including the Johar Town blast last month.

In Tashkent, Prime Minister Imran Khan stated that Pakistan wants a civilized relationship with India as a neighbor, but the Indian government’s RSS-inspired Hindutva ideology is a hindrance.

Sanctions are imposed on US officials by China