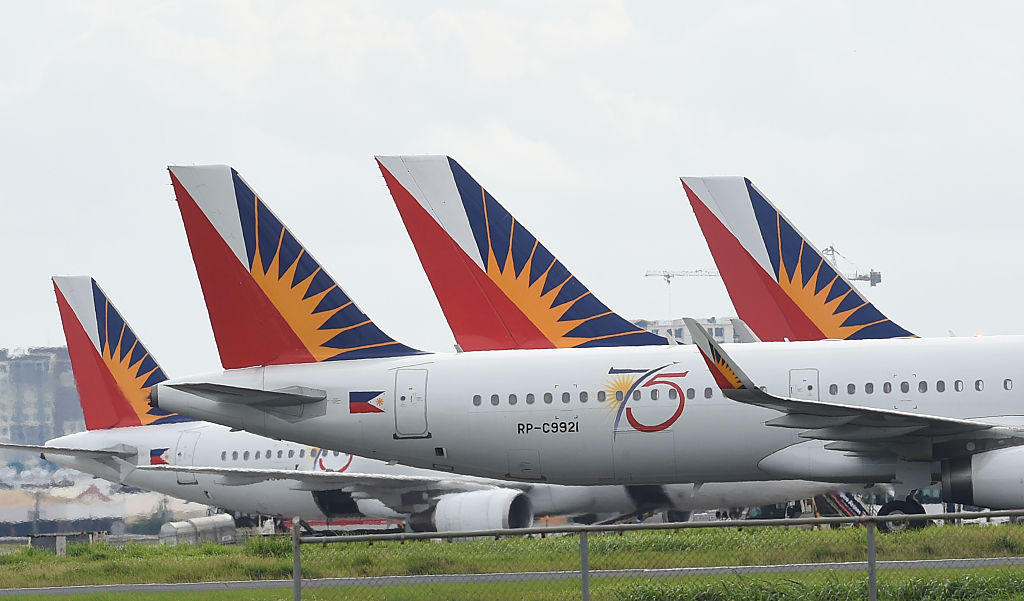 The Philippines has extended the travel restriction for all inbound passengers from Pakistan, India, and eight other countries until September 5, according to presidential spokesperson Harry Roque, as the Covid-19 Delta strain spreads throughout the country.

Roque stated that Philippine President Rodrigo Duterte approved the continuation of the travel restriction after the current ban expired on Tuesday, according to Roque. 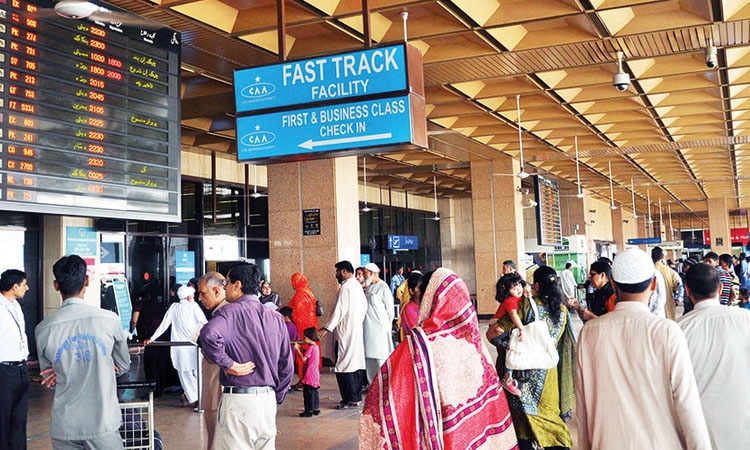 Unvaccinated travelers are restricted from flyiny.

Aside from India, where the Delta variety was initially discovered, the Philippines has also barred tourists from Malaysia, Thailand, Indonesia, Pakistan, Nepal, Bangladesh, Sri Lanka, Oman, and the United Arab Emirates from entering the country, according to the Philippine government.

Returning overseas Filipino workers are permitted under the repatriation programme, although they must be quarantined for 14 days upon their arrival in the United States.

Roque said in a statement that the travel limits are part of a proactive strategy to slow the increasing number of Covid-19 cases, prevent further spread of variations, and improve the country’s existing healthcare capacity.

1 789 Delta cases have been reported in the Philippines, with 33 deaths among them. As reported by the World Health Organization, community transmission of the extremely contagious Delta variation has been proven in the Philippines, where it is now the dominant strain spreading throughout the country.

Read Also
Guy walks 2.2 miles with a baseball bat on his chin

Increasing Covid-19 infections in the Philippines are being spurred by the Delta version, which is causing widespread panic. As of Tuesday, the country of Southeast Asia had recorded a total of 1,989,857 confirmed COVID-19 cases, with 33,448 deaths among those who contracted the virus.

Sheikh Haibatullah Akhundzada, has been appointed as Taliban supreme leader