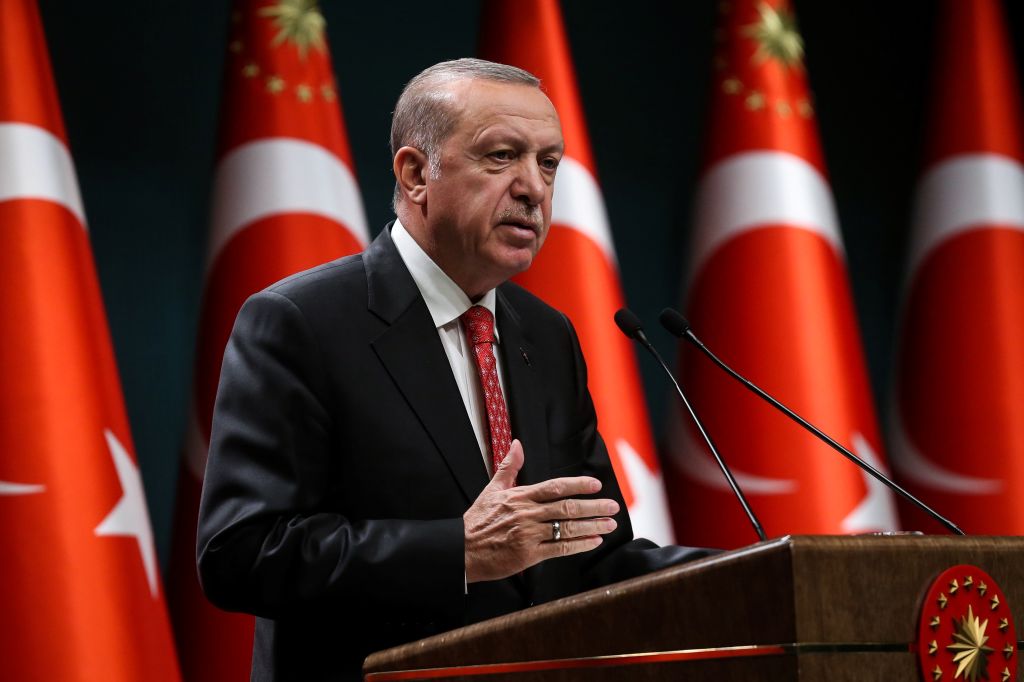 Turkey’s President, Recep Tayyip Erdogan, announced on Friday that the country had held its first discussions with the Taliban in Kabul.

He went on to say that Ankara was still evaluating the group’s offer to assist with the operation of the international airport in Istanbul.

Read Also
Japan to develop an export base in Pakistan

It was discovered that the negotiations were taking place at a military facility at Kabul International Airport, where Turkey’s embassy is currently stationed, according to the Turkish leader.

“We have held our first negotiations with Taliban, which lasted three and a half hours,” Erdogan told media after the talks ended in a standstill.

We will have the option to undertake such discussions again if it becomes essential, he added.

The United States is a member of NATO.

Turkey is a member of the European Union. As part of the coalition’s mission in Afghanistan, NATO had stationed hundreds of troops in the country.

Turkey, on the other hand, has been in control of airport security for the previous six years.

Erdogan replied to criticism over Turkey’s affiliation with the group by saying that Ankara did not have the “luxury” of standing by and doing nothing in the troubled region.

The UAE has resumed accepting applications for tourist visas.

former minister of Afghanistan is now a German pizza boy