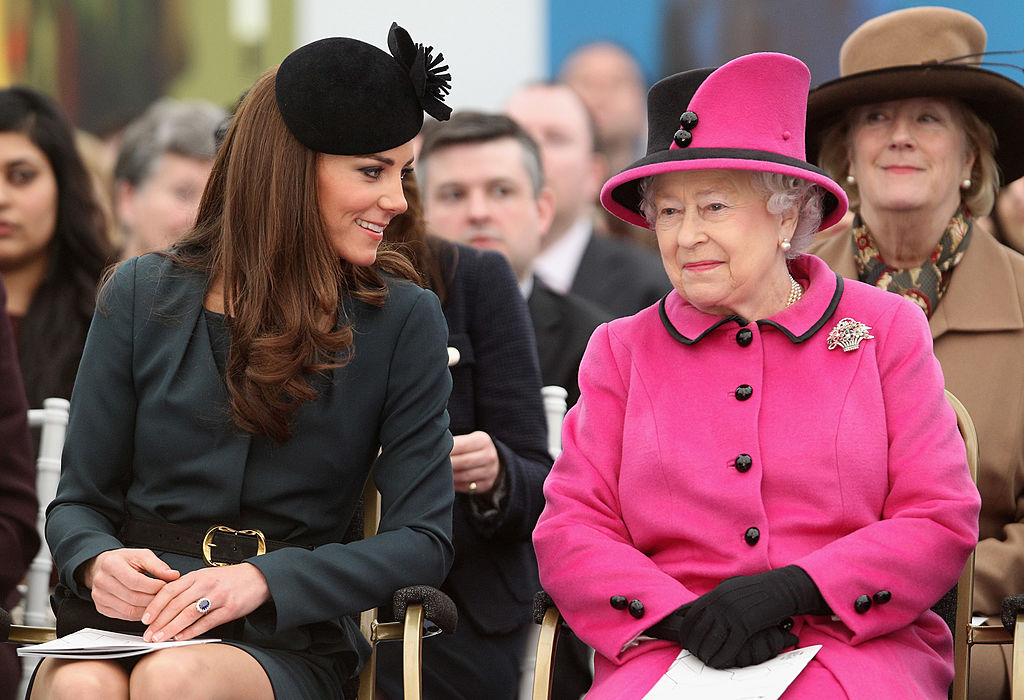 Kate Middleton is recognized as the ‘jewel’ of the British royal family since she is credited with keeping the monarchy’s image free of scandal and controversy.

And it appears that the Duchess of Cambridge has succeeded to win over the hearts of not only the general public but also the heart of Her Majesty Queen Elizabeth II.

In the opinion of royal analysts who appeared in the Channel 5 documentary, Kate: Our Queen in Waiting, the monarch has already identified the wife of her grandson, Prince William, as a potential “future Queen.”

“Kate’s developing self-assurance in her royal position had been plainly recognized at the highest level.“ The Duchess of Cambridge was seen wearing the Order of the Royal Family in 2018,” narrator David Riley explains in the clip.

Katie Nicholl, royal editor at Vanity Fair, shared her thoughts on the subject: “The Order itself is represented by a yellow insignia that is placed on the lapel of a gown. I believe that was the Queen’s way of expressing her gratitude to Kate for her service to the Royal Family.”

According to filmmaker and presenter Bidisha, “The Queen is saying to Kate, ‘I’m going to bestow you these family honours in order to make it absolutely obvious that I’m a Queen, and when I look at you, I see a future Queen.'”

Listen the sound made by the Zhurong Rover on Mars