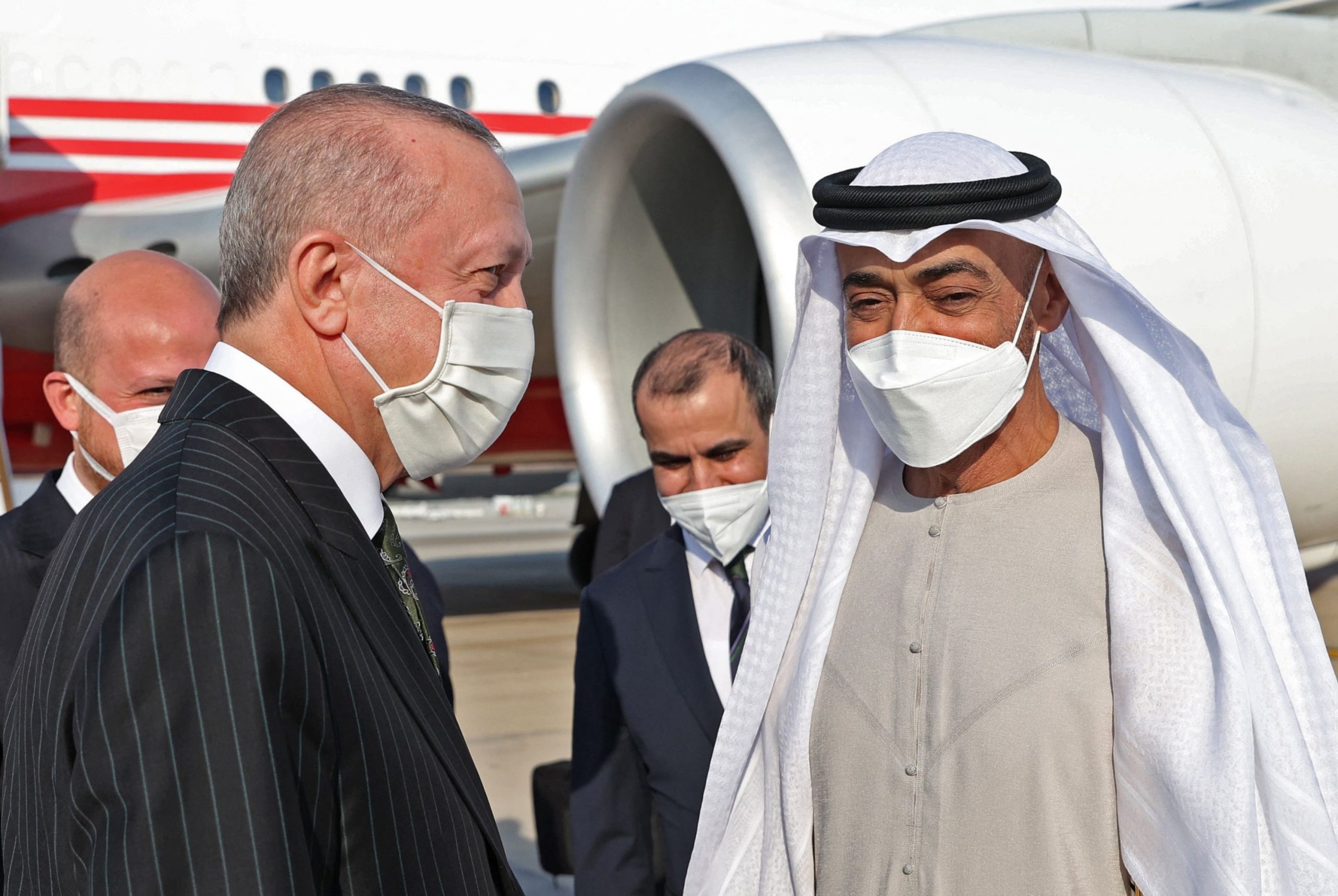 ABU DHABI – During his first visit to Abu Dhabi in over a decade, Turkey’s President Recep Tayyip Erdogan urged business executives in the affluent United Arab Emirates to invest in his country.

The Turkish president stated that his visit “launched a new era” with the UAE, adding that there was a “strong collective resolve to strengthen commercial relations and enhance investments.”

“As the foremost representatives of the private sector in the United Arab Emirates, I am confident you fully understand the benefits of developing commercial and investment partnerships with Turkey,” he told investors at an Abu Dhabi business conference.

“It is you, respected members of our business community, who will realise the two nations’ potential, particularly in trade and investment.” 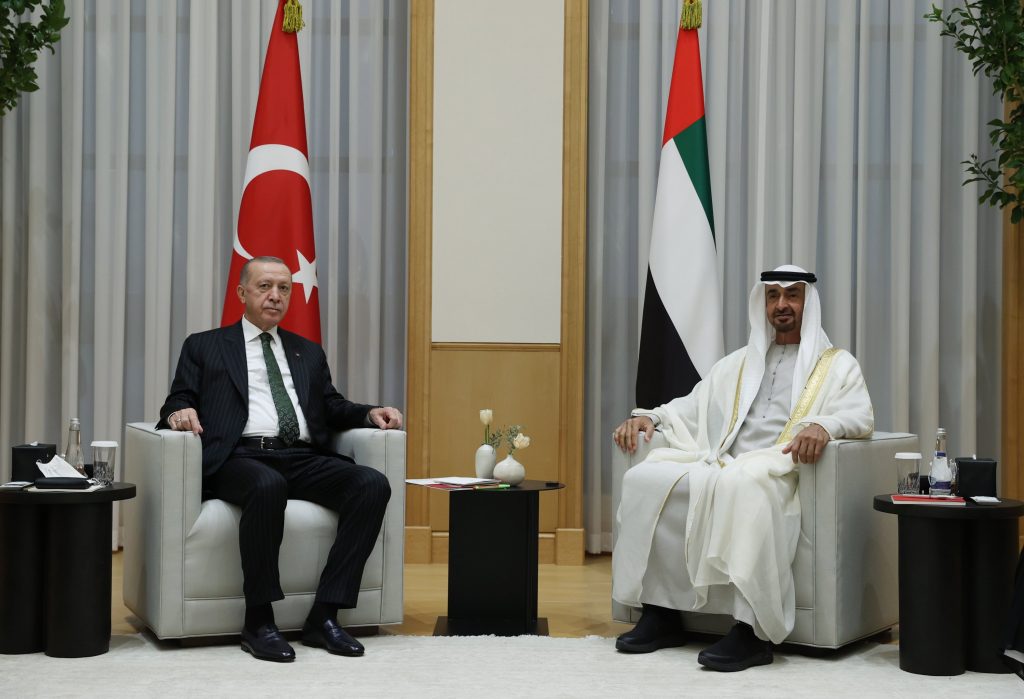 According to the official WAM news agency, Erdogan landed in Abu Dhabi and was met by His Highness Sheikh Mohamed bin Zayed Al Nahyan, Crown Prince of Abu Dhabi and Deputy Supreme Commander of the UAE Armed Forces.

That trip “marked the beginning of a new era in relations,” Erdogan told reporters at Istanbul’s airport before departing on his two-day trip.

According to WAM, Erdogan and Sheikh Mohamed supervised the signing of 13 cooperation agreements and memorandums of understanding, including a letter of intent on collaboration in the defence industry. According to the news agency, other areas of collaboration included health, technology, climate action, and crisis and disaster management.

In the first half of 2021, Turkey-UAE trade surpassed Dh26.4 billion ($7.2 billion). The UAE aspires to more than double or treble its trade volume with Turkey, which it regards as a gateway to new markets.

According to WAM, around 400 Emirati enterprises operate in Turkey, the UAE’s 11th largest commercial partner.

Following Sheikh Mohamed’s November visit, the UAE launched a $10 billion fund for investments in Turkey, where a currency crisis has reduced people’s purchasing power and inflation this month reached a near 20-year high. Turkey and the oil-rich Emirates have backed opposing sides in the Libyan civil war and a diplomatic crisis in the Gulf, and they have clashed over matters such as gas drilling in the eastern Mediterranean.

However, tensions dissipated after Sheikh Mohamed visited Ankara in November, the first high-level visit to Turkey since 2012.

During the visit, the UAE established a $10 billion fund to assist investments in Turkey, and the two nations inked a slew of agreements. The fund concentrated on vital industries such as energy, food, and healthcare. The UAE and Turkey also inked agreements to collaborate on their wealth funds, stock exchanges, and central banks.

Meanwhile, the Turkish president’s visit to the UAE is his first since 2013, when he was prime minister, and his first as head of state.

“We want to take efforts that will restore relations to the level they deserve,” Erdogan said, adding that Turkey-UAE dialogue and collaboration are “critical to the peace and stability in our area.”

For the first time Singapore has recorded 13,544 new cases of COVID-19

Americans are divided on whether to wear a mask or maskless