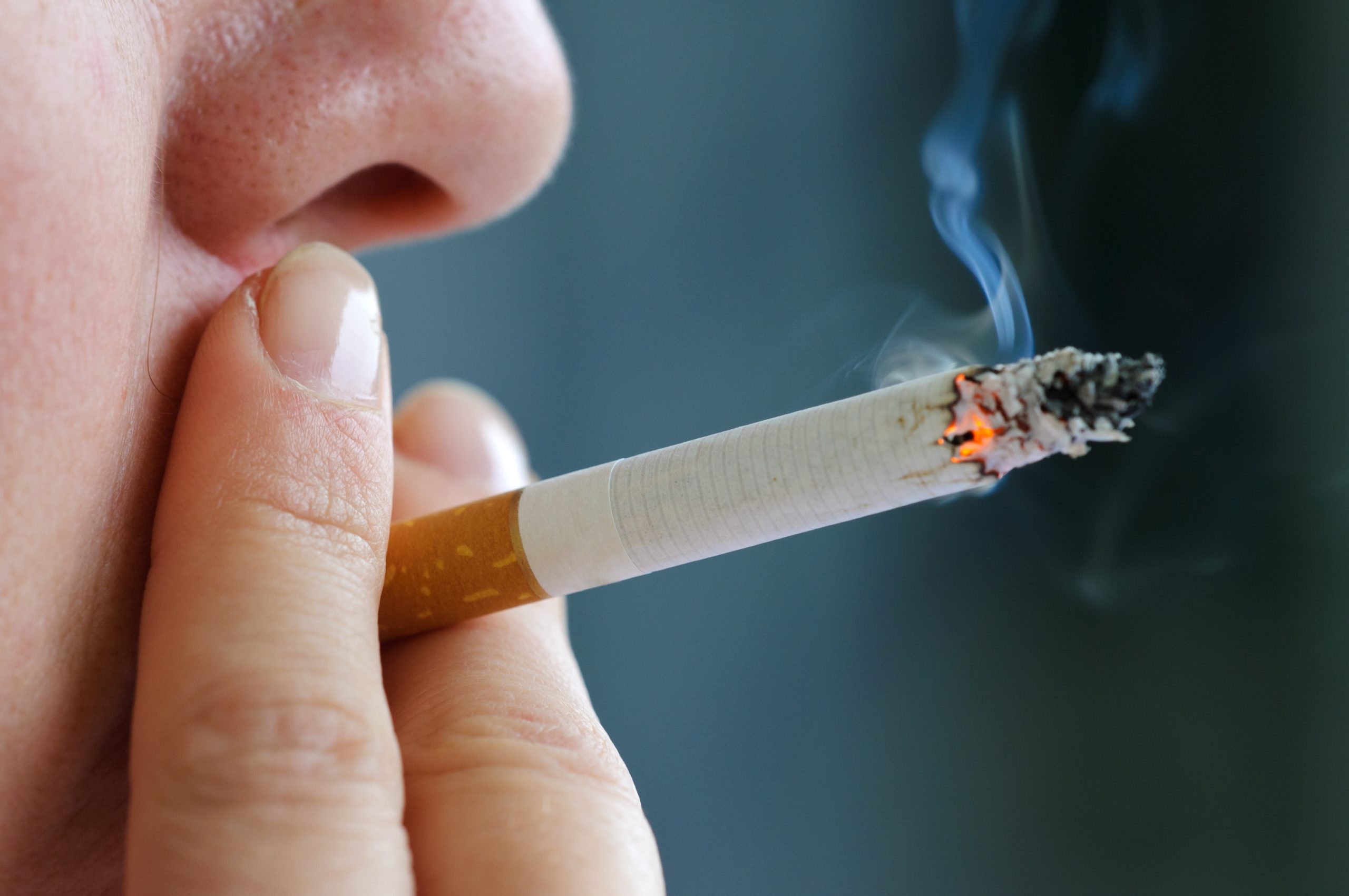 While the human body is evolved to deal with a variety of dangers, it is frequently unable to deal with the hazardous compounds found in tobacco smoke. The volume of cigarettes smoked and the amount of time spent smoking have an impact on one’s cancer risk.

On No Tobacco Day, medical professionals from Pakistan’s Oncology convened a news conference at the Press Club in Lahore to emphasize the harmful consequences of smoking on the human body.

Prof. Arshad Cheema, President of Cancer Surgical Pakistan, spoke at the event, explaining that every third instance of cancer in the nation is caused by cigarette smoking, and highlighting the situation in Karachi, where almost 40% of reported oral disorders have culminated in cancer.

While speaking at the news conference with Prof. Cheema, Dr. Javed Akram, Vice-Chancellor of the University of Health Services, stated that smoking is one of the primary causes of male impotence. He said that a single puff of a cigarette includes over 4,000 harmful chemicals, which are among the main causes of cancer in the country.

The press conference ended on a positive note, with the most of it aimed toward smokers.

Essentially, medical professionals claimed that the more cigarettes smoked per day, the greater the risk of cancer, and that limiting the number of cigarettes smoked daily might be a smart initial preventative approach.

Johnson & Johnson will pay $2.1 billion in the Baby Powder Case

WHO: Until 70% is vaccinated, pandemic will not be over