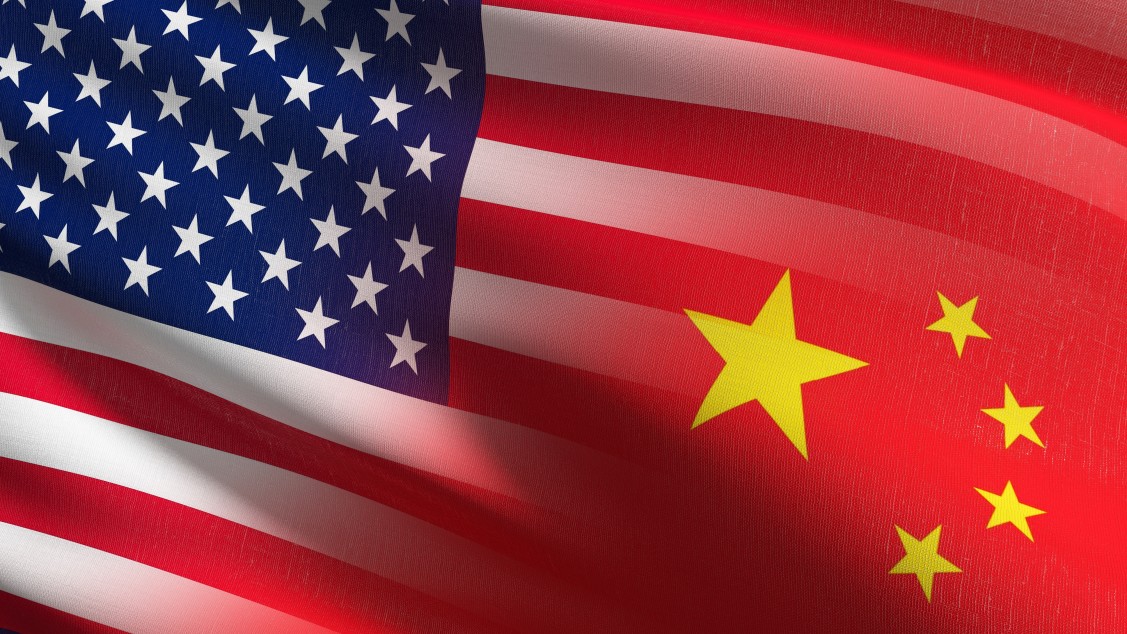 In response to recent US penalties against Chinese officials in Hong Kong, China has imposed restrictions on a number of persons and organizations in the United States. According to news released on Saturday, the former US Commerce Secretary, Wilbur Ross, is among those who have been targeted.

Deputy Secretary of State Wendy Sherman is scheduled to visit China in the coming days, prompting the counter-sanctions. The United States imposed penalties on Chinese officials in Hong Kong as a result of their participation in the territory’s security crackdown. Washington has also issued a warning to the business community in the United States about the increasing hazards of doing business in Hong Kong.

It was announced on Friday by China’s foreign ministry that recent US penalties were intended to “groundlessly tarnish Hong Kong’s business climate” and “gravely violate international law and basic rules guiding international relations.” It said that it would impose sanctions on seven persons and entities in the United States, including Wilbur Ross.

Other individuals who have been sanctioned include Sophie Richardson, the China director of Human Rights Watch; Carolyn Bartholomew, the chair of the US-China Economic and Security Review Commission; and Adam King, the president of the International Republican Institute.

Palestinian killed after being shot by Israeli soldiers

NSA has warned India to stop Sponsoring terrorism in Pakistan