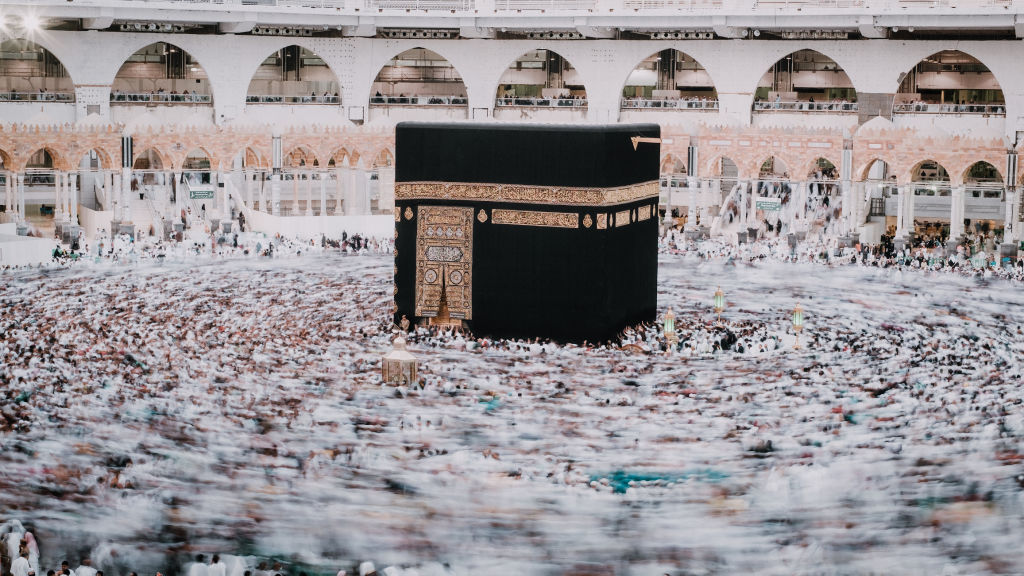 Saudi Arabia has made a COVID-19 booster injection required for pilgrims entering the country on a tourist visa to conduct Umrah and visit the two holy mosques who had their second dosage more than eight months ago.

Read Also
Pakistani media reports In 24 hours, there were 263 coronavirus cases and 11 deaths

🔴*Important Update for those arriving on a Tourist Visa to perform Umrah and visit the Two Holy Mosques* pic.twitter.com/pHgno3blsz

On February 8, Saudi Arabia’s Ministry of Hajj and Umrah declared that all Umrah pilgrims entering the Kingdom must present a negative PCR test conducted within 48 hours of arrival.

In a statement, the ministry stated that it applies to everyone, “regardless of their vaccination status, beginning next Wednesday.”

A beach town in Brazil is vanishing into the ocean