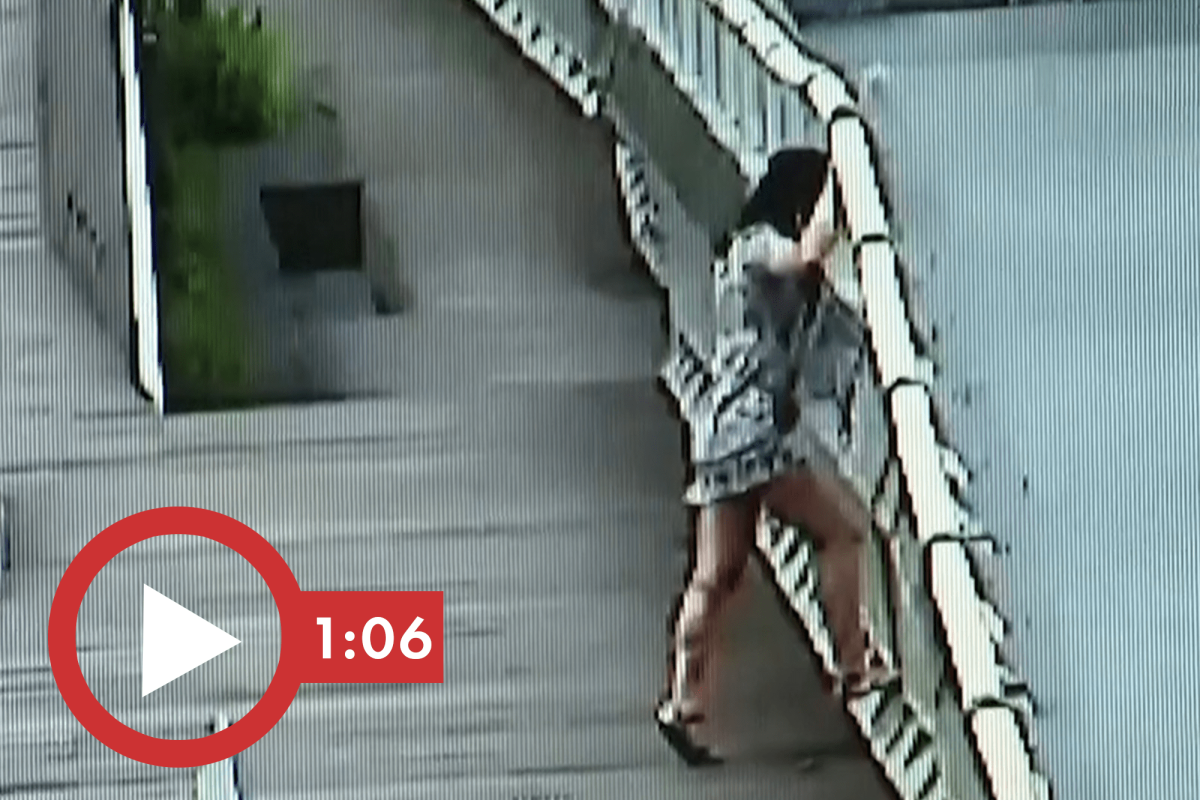 BEIJING – Is the young woman just looking out of the bridge in the summer clothing? South Korean researchers and emergency services use artificial intelligence to answer this question to detect and prevent suicide attempts. This is the question.

In this situation, it is one of the researchers who demonstrate how difficult it can be to tell by human monitoring teams.

But, as of April 2020, Seoul Institute of Technology announced on Wednesday, the AI system they are developing has been generating behavioral patterns by evaluating data from cameras, sensors, and delivery records for rescue service.

According to Kim Jun-chul, lead researcher, the AI may then foresee a dangerous circumstance on the basis of information from hours of CCTV footage and analyse data such as his hesitancy.

Kim Hyeong-gil, responsible of the Yeouido Water Rescue Brigadier, said that Reuters monitored live images of Seoul’s Han Bridges “We believe that a newly installed cc-television will allow our teams to notice these incidents a little earlier and to help us get a call more quickly.”

Kims team worked with the scientists to develop the technology his crew and his headquarters in October are piloted by the Seoul fire and disaster.

The highest suicide rate in the OECD was in South Korea with a population of 52 million in 2019. The same year, government information showed that more than 13,700 persons took their own lives.

The city says that around 500 suicide attempts are reported annually on 27 bridges over the almost 500 km of the Han River.

Rescue dispatches rose around 30% in 2020 as opposed to the previous year, and many attempts were carried out by persons in the 20’s and 30’s, as the pandemic of coronavirus caused more economic hardship and exacerbated the fight for jobs, says Kim.

“The system learns the images, such that superior outcomes can be achieved by considerably reducing false alarms,” claimed the main researcher.

Related Topics:Artificial IntelligenceDigitalizationTechnology
Up Next