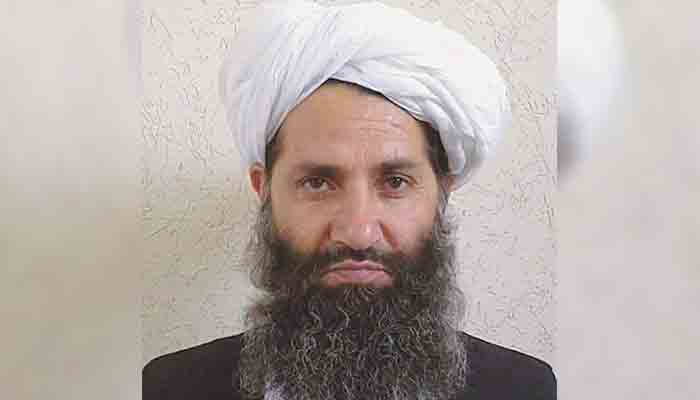 NEW YORK: As the establishment of Afghanistan’s new government nears completion, the Taliban are preparing to nominate Sheikh Haibatullah Akhundzada as the country’s supreme leader, according to a report published Wednesday by the New York Times, citing a Taliban spokesman.

According to a newspaper in the United States, the announcement might be made as soon as Thursday. According to a Taliban official who spoke on the condition of anonymity, the Taliban are also willing to replace critical positions in the country’s war-torn government, according to the New York Times.

Sheikh Haibatullah has been meeting with other senior Taliban figures in Kandahar this week.