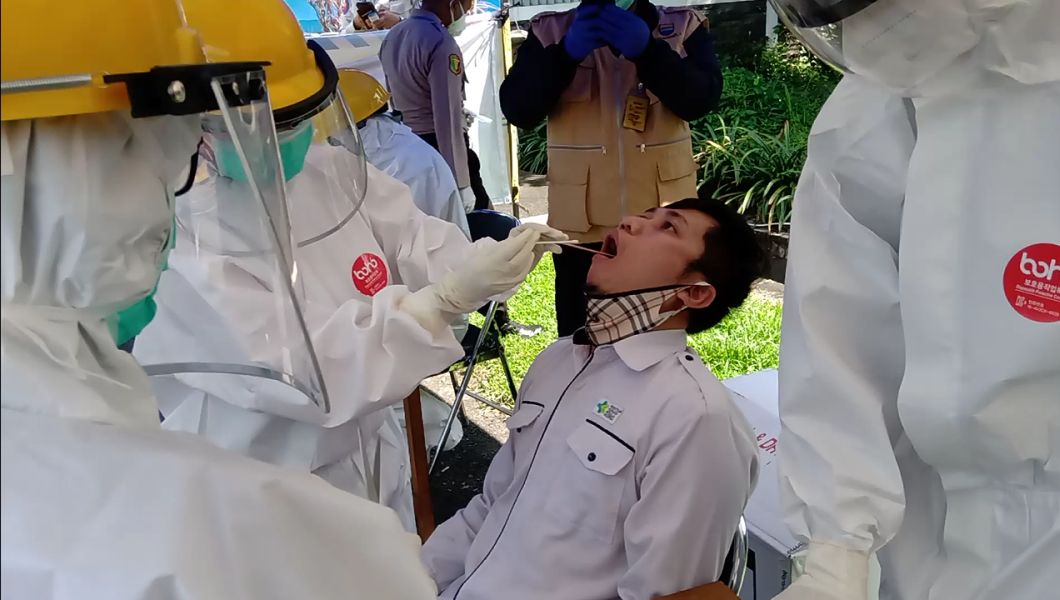 By midnight Friday, there were 254,327 new COVID-19 cases registered in South Korea, compared to just 24 hours before, bringing the overall number of infections to 4,212,652, according to the health officials on Saturday.

The daily caseload fell from a record high of 266,853 cases the day before to a new low of 266,853. According to the Korea Disease Control and Prevention Agency, the total number of cases surpassed 4 million five days after topping 3 million for the first time (KDCA).

The latest revival was fueled by infections in the Seoul metropolitan region, which occurred during the spread of the Omicron variety.

Seoul residents accounted for 53,191 of the new cases. The number of newly infected people living in Gyeonggi province and the western port city of Incheon was 70,243 and 18,838 respectively, according to the latest data.

Furthermore, the virus’ propagation raged throughout the non-metropolitan zone. New infections in non-capital areas reached 111,978, accounting for 44.0 percent of the overall local transmission, according to the latest figures.

77 of the new cases were imported from other countries, bringing the total number of cases to 29,656.

The number of infected persons in a serious state rose to 896, an increase of 99 from the previous day.

Related Topics:CoronavirusCovid-19South Korea
Up Next

Indian students who are trapped in Ukraine can find shelter at the Pakistani Embassy.