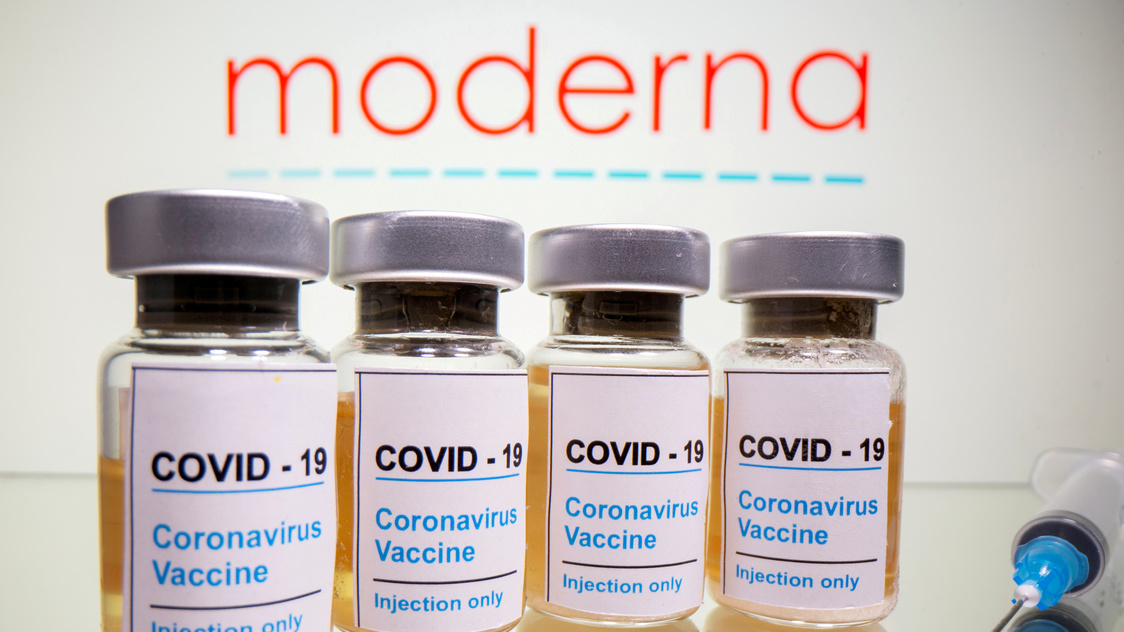 The European Union has triggered the option of acquiring 150 million additional COVID-19 vaccines manufactured by the US pharmaceutical company Moderna, according to a spokeswoman for the European Commission during a regular online press conference on Tuesday.

These extra vaccinations are expected to be supplied between the third quarter of this year and the end of 2022, according to Stefan De Keersmaecker, who added that it will be possible to tailor it to the particular requirements of member states based on the epidemiological condition.

He said that member countries will be allowed to resell or give dosages to other countries.

According to De Keersmaecker, the latest contract revision provides for the procurement of vaccinations tailored to viral variations, as well as vaccines for pediatric usage and booster vaccines.

In February, the 27-nation bloc inked its second vaccination procurement agreement with Moderna for 300 million doses, with half of them already bought.

It inked the first deal with the business in November 2020 to acquire 160 million jabs.

The EU, which has a population of 450 million people, inked advanced purchase agreements with six vaccine manufacturers last year, including Pfizer/BioNTech, Moderna, AstraZeneca, CureVac, Johnson&Johnson, and Sanofi/GlaxoSmithKline, to acquire around 2.6 billion doses.

The bloc contributed financially to the study and development of the vaccines, allowing patients to get the first treatments.

Following the January spat, the EU implemented an export control system for vaccines manufactured in EU nations beginning in February.