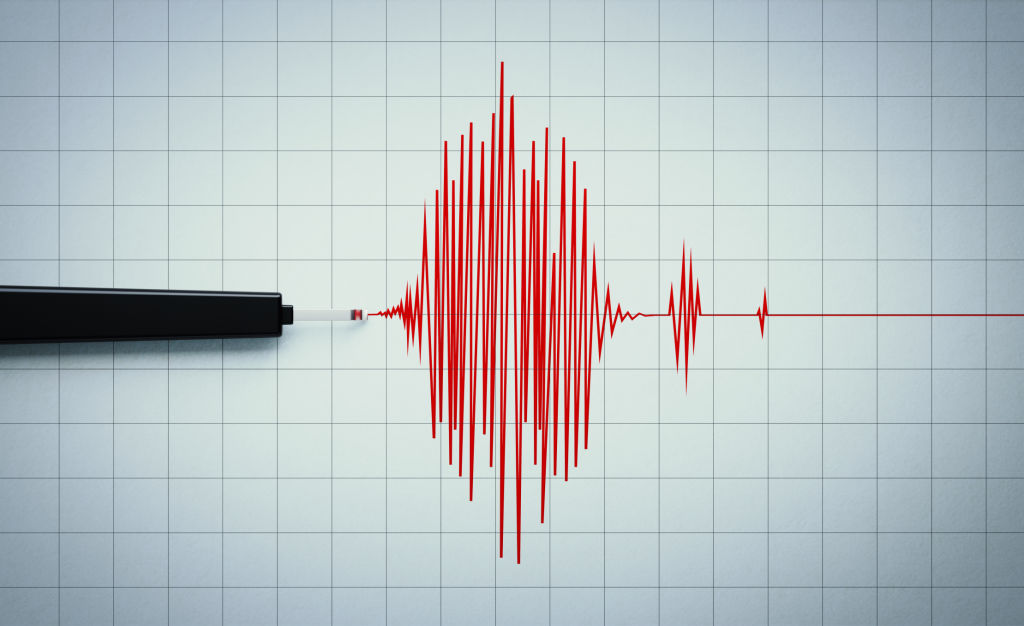 The northern Philippines was shocked by a 6.4-magnitude earthquake — File/Photo Newsline.pk

A 6.4-magnitude earthquake struck the northern Philippines late Tuesday, sending scared locals into the streets and causing significant damage to a hospital, according to the US Geological Service.

The 200-bed Mariano Marcos Memorial Hospital in Batac city, roughly 60 kilometres (37 miles) north of the epicentre, experienced some of the worst known damage, according to staff.

Photos showing fallen ceilings in several hospital rooms, as well as hundreds of patients sitting on chairs on the driveway outside, were uploaded on the official Facebook page of the local fire department.

“The officials ordered us to abandon the building while they examined its structural stability…. “We are now assessing the damage,” hospital worker Tom Tabije told AFP via phone.

Joffrey Lavarias, 24, of Laoag City, near Batac, videotaped terrified coworkers scrambling behind tables inside a high-rise office building as computer monitors on top of the furniture swayed. Seconds later, the lights went out.

“I assumed the earthquake wouldn’t be too strong, so I chose to video it.” “The shaking became really violent after 30 seconds,” he told AFP.

“That’s when we huddled beneath our tables,” he claimed, adding that the facility was safely evacuated shortly after the shaking ceased.

Their employer later fired them.

Dirtiest man in the world, who went six decades without showering, passed away at 94

In Uganda, 11 persons were killed in a fire at a school for blind children