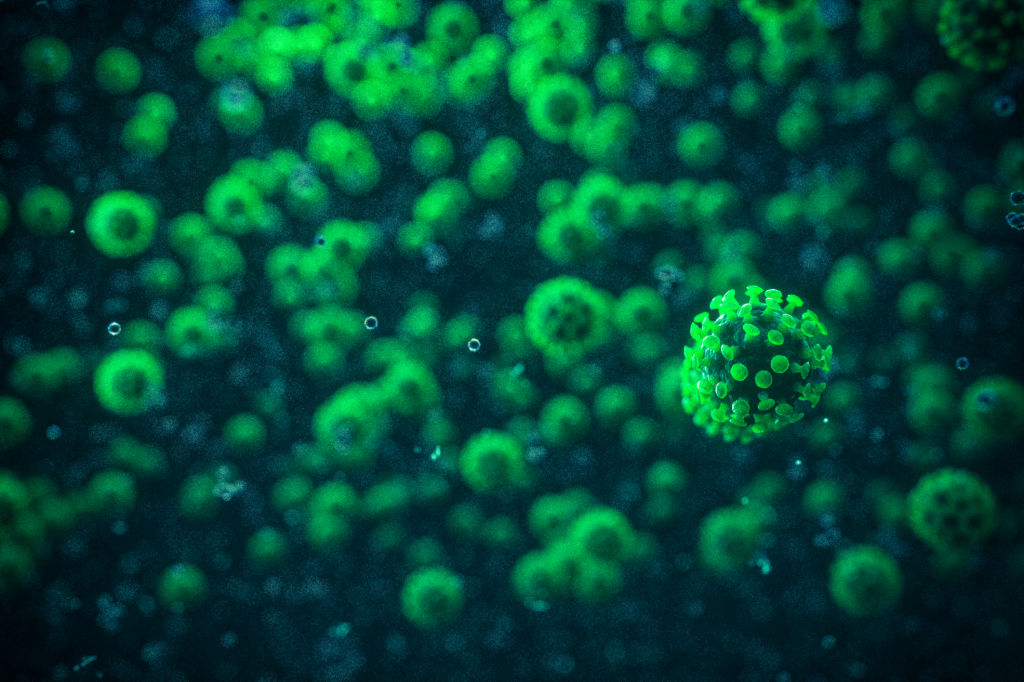 The WHO is analyzing a new coronavirus type called 'Mu' — Newsline.pk/Files

It was announced on Tuesday by the World Health Organization (WHO) that it has been tracking the spread of a new coronavirus type known as ‘Mu,’ which was originally identified in Colombia in January.

Mu, also known as B.1.621 in the scientific community, has been categorized as a ‘variant of interest,’ according to the World Health Organization’s weekly pandemic advisory.

A mutation in the variation has been identified that indicates a risk of vaccine resistance, according to the World Health Organization, which cautioned that more research was needed to better understand it.

In the report, it was said that the Mu variant possessed a “constellation of mutations that indicated potential immune escape properties.”

With the resurgence of influenza virus infection rates around the world, widespread concern has been expressed about the emergence of new virus mutations. The highly transmissible Delta variant has taken hold, particularly among the unvaccinated and in areas where anti-virus measures have been relaxed.

According to reports, all viruses, including the SARS-CoV-2 virus that causes Covid-19, evolve over time, with the majority of alterations having little or no effect on the virus’s features.

Read Also
WHO: Until 70% is vaccinated, pandemic will not be over

Certain mutations, on the other hand, can have an impact on the properties of a virus and determine how quickly it spreads, the severity of the sickness it causes, and the virus’s resistance to vaccines, medications, and other countermeasures, among other things.

At least five variations, including Mu, will be monitored over the course of the study.