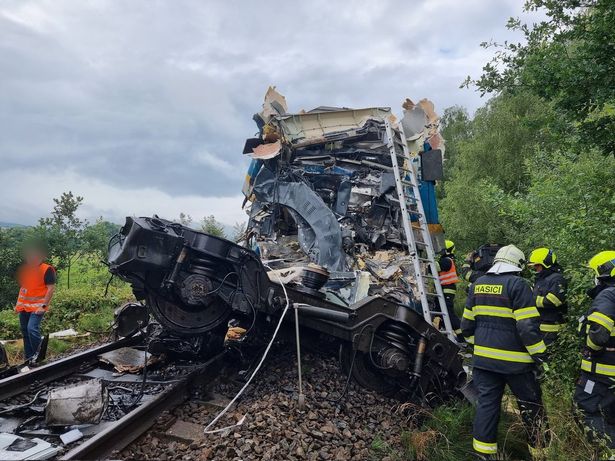 Train crash in Czech Republic: When a fast train from Munich collided with a commuter passenger train in the Czech Republic, two people died and more than 40 others were injured, according to authorities.

Five critically injured patients were flown to a hospital by helicopter, while seven others were carried to the hospital by ambulance.

According to the regional emergency agency, another 31 persons were hurt in the incident, which occurred near the western Czech town of Domazlice. 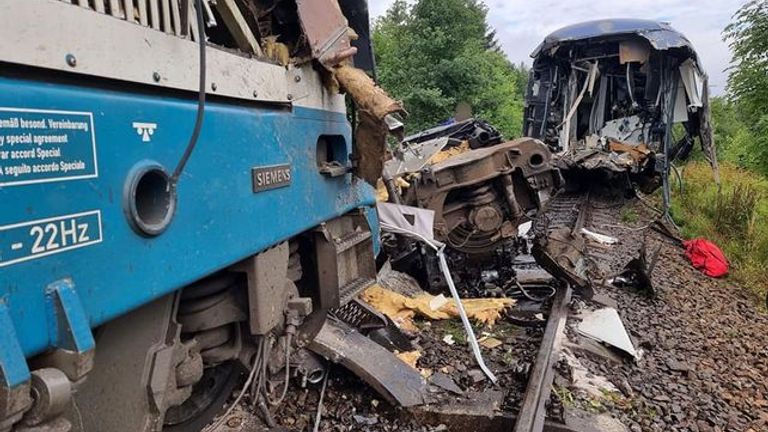 More than 40 people were injured in the collision near the western Czech town of Domazlice. — File/Photo Newsline.pk

The damaged driver’s cabin of the fast train’s locomotive, as well as the front section of the local train, were both shown on Czech television in the aftermath of the accident.

Both trains remained upright on or near the rails during the incident.

The incident involved an international high-speed train that connects the western city of Plzen with the German city of Munich, according to Czech Railways. A local passenger train was also involved in the collision, the company said.

According to the CTK news agency, four helicopters were dispatched to the location of the incident, which occurred shortly after 8 a.m. local time near the village of Milavce, which is 140 kilometers (87 kilometers) southwest of Prague.

The UAE has removed the ban over flights from Pakistan, India and other countries