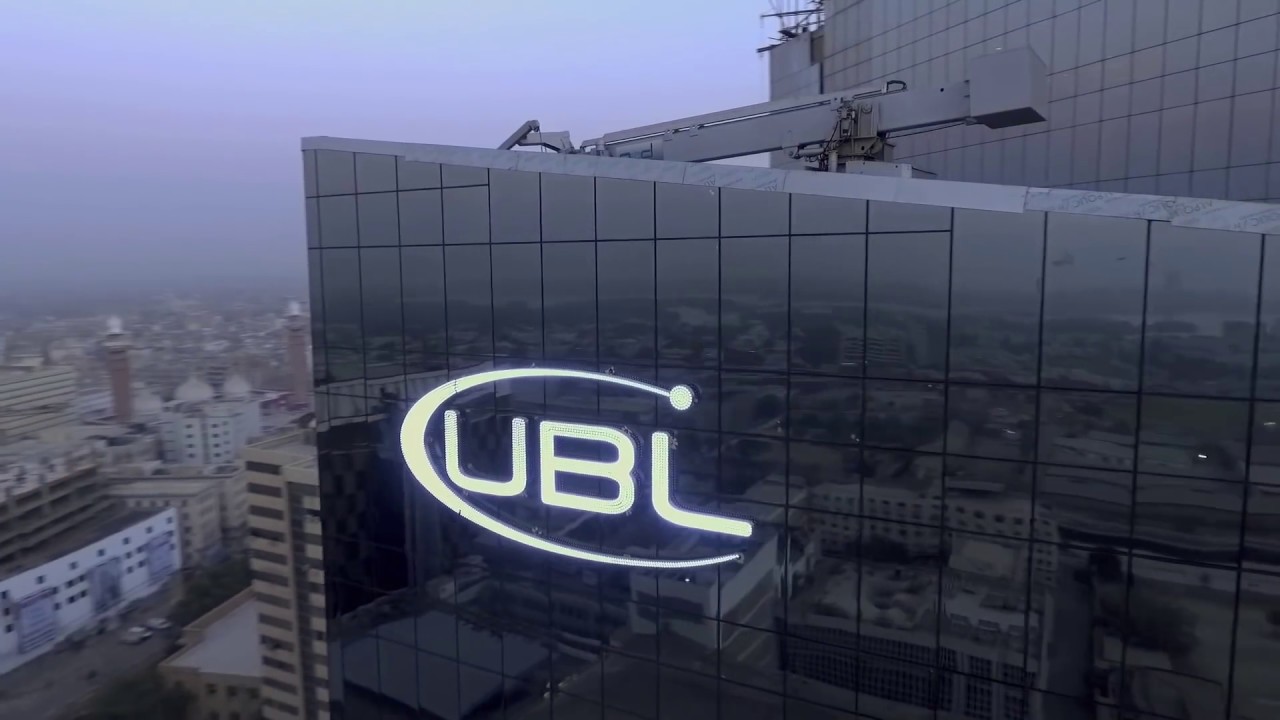 KARACHI: United Bank Limited (UBL), one of Pakistan’s major commercial banks by network and second-biggest by deposits, has opted to voluntarily wind down its wholly-owned subsidiary, UBL (Switzerland) AG, as part of its worldwide realignment strategy.

According to a statement published to the Pakistan Stock Exchange on Monday by the UBL legal team, the decision is consistent with UBL’s policy of exiting non-core areas. “UBL’s decision to wind up UBL (Switzerland) AG will have no meaningful impact on the UBL’s overall operating and financial position,” the company stated in a statement.

“UBL’s decision to wind up UBL (Switzerland) AG will have no major impact on the UBL’s overall operating and financial position,” the company stated, adding that the decision is subject to applicable legal and regulatory approvals, including approval from UBL shareholders.

Related Topics:Foreign Companies
Up Next

The EU will purchase 150 million more doses of Moderna vaccine

G7 will provide 1 billion doses of the Covid vaccines