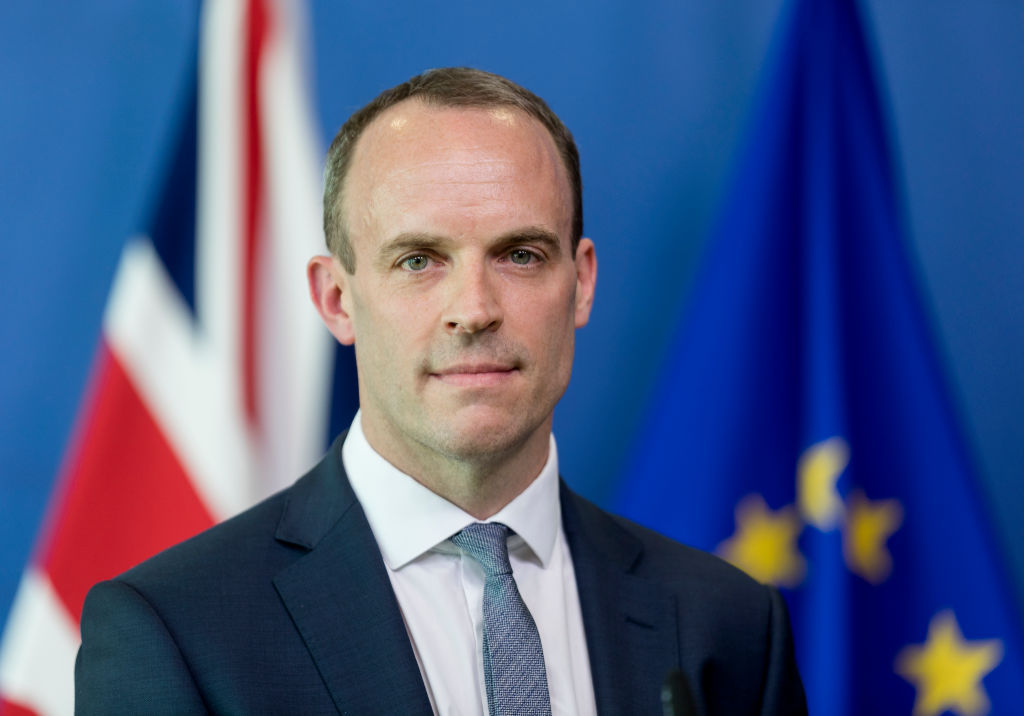 LONDON – UK Foreign Secretary Dominic Raab will travel to Pakistan to meet with Pakistani officials about the Taliban’s takeover of Afghanistan.

On Tuesday afternoon, officials from Pakistan and the United Kingdom met to finalise the visit.

Raab has been under fire for being gone on vacation while Kabul crumbled following the collapse of the Ashraf Ghani government, leaving thousands of Britons stranded.

According to the UK government, Raab will travel to the region to discuss the rescue of individuals left behind in Kabul following the withdrawal of the last foreign forces.

The foreign secretary stated that he would be travelling for the region on Wednesday, following a fierce questioning by the Foreign Affairs Committee on the government’s handling of the Afghan situation, but did not specify where he would be going for security reasons.

A UK government source, however, confirmed to this reporter that the foreign secretary will be in Pakistan for two days to meet with Pakistani government officials.

According to the source, Raab will meet with civilian and military authorities, and the visit is being organised at the request of the UK government, which is aiming to get surviving British nationals out of the region with the help of other countries.

According to the insider, Raab will also likely meet with an Afghan government representative.

Raab told the Foreign Affairs Committee on Tuesday, “We’re usually very cautious about signalling travel movements because of the security implications.” But I can tell you that after this committee, I’m going to the region.”

“Is this your first trip to Pakistan?” said committee chair Tom Tugendhat of Raab.

“I’ve gone to Pakistan before, but not as foreign secretary,” he said.

Raab stated that the UK government’s central judgement was that Kabul was “unlikely” to fall in 2021, despite the fact that it was eventually taken by the Taliban in the middle of August.

“The central assessment that we were operating under, and it was certainly backed up by the JIC (Joint Intelligence Committee) and the military, was that given the troop withdrawal by the end of August, you’d see a steady deterioration from that point, and it was unlikely Kabul would fall this year,” he said.

Raab committed not to recognise the Taliban as Afghanistan’s formal government, but said the UK and its partners would “test and judge” them.

“We will not recognise the Taliban,” he told the Foreign Affairs Committee. I believe the US and the majority of other G7 countries have said the same thing. We will put them to the test and judge them based on how they answer.

“As I previously stated, I believe we will require a much broader caucus of countries interested in attempting to address this. The United States will remain active and responsible for what occurs next, and we will, of course, collaborate closely with them.”

Related Topics:AfghanistanGovernmentTalibanUnited Kingdom
Up Next

Sheikh Haibatullah Akhundzada, has been appointed as Taliban supreme leader