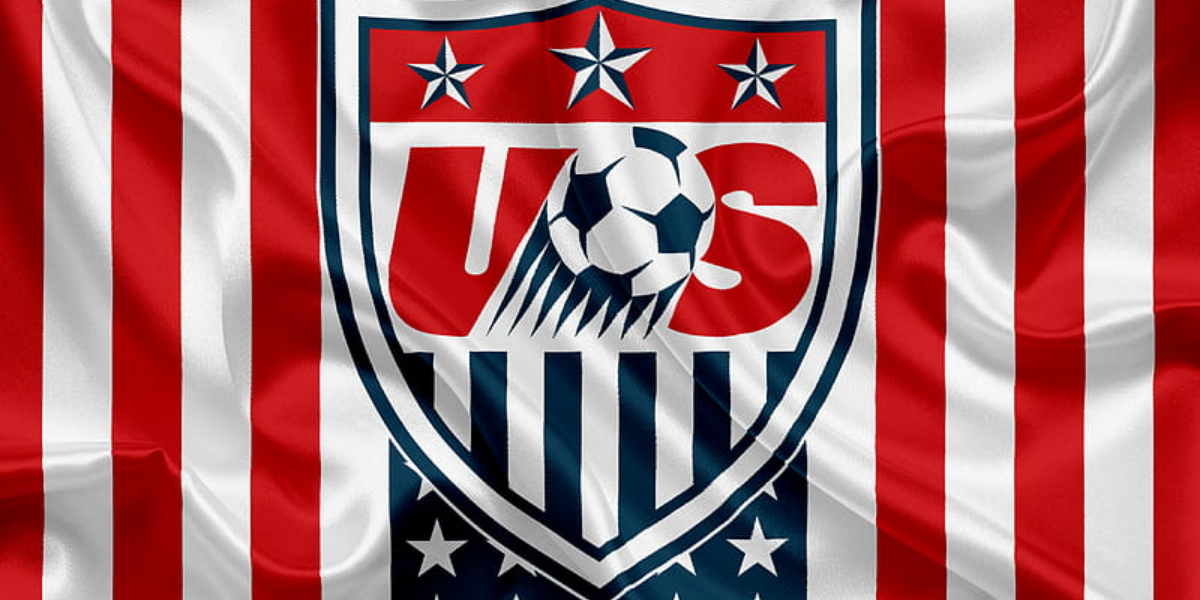 On Monday, the United States joined a growing list of nations boycotting international football matches against Russia in response to Russia’s invasion of Ukraine.

The US Soccer Federation stated in a statement that no US teams at any level would face Russia until Ukraine regained “independence and peace.”

“The United States Soccer Federation stands in solidarity with the Ukrainian people and is clear in our condemnation of Russia’s vile and inhumane invasion,” US Soccer stated.

“We will not degrade our worldwide reputation or shame Ukraine by competing on the same field as Russia, regardless of the level of competition or condition, until freedom and peace are restored.”

The remark comes as FIFA, football’s world governing body, is preparing to suspend Russia from the World Cup and other international events in retaliation for the invasion of Ukraine.

Sweden, Poland, and the Czech Republic have already pledged not to play Russia in their respective sections of the European playoff draw next month.

The English Football Association also said on Sunday that it would boycott all games against Russia “in solidarity” with Ukraine.

Indian students who are trapped in Ukraine can find shelter at the Pakistani Embassy.