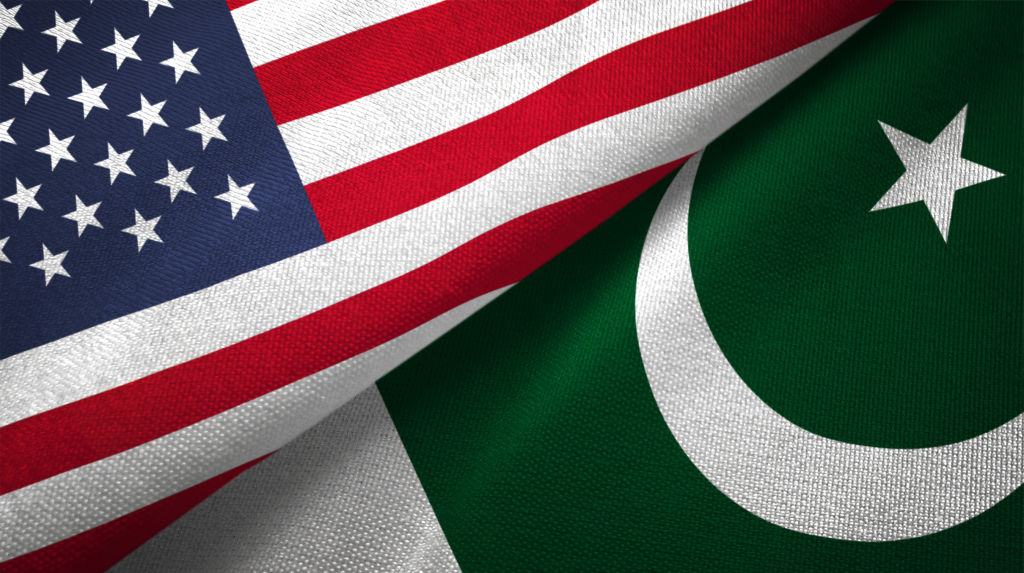 The United States Department has updated its travel advisory for Pakistan, changing it from “Do Not Travel” to “Avoid Unnecessary Travel.”

The adjustment is essentially a progression from Level Four to Level Three, which is regarded a significant improvement rather than a big alteration.

Pakistani security forces launched counter-terrorism and counter-insurgency operations, according to the most recent Travel Advisory. Since 2014, Pakistan’s security environment has improved.

According to the report, big cities, particularly Islamabad, have greater security resources and infrastructure, and security forces in these locations may be more active in reacting to emergencies than in other parts of the country.

The assessment recommendation stated that, while dangers continue, terrorist incidents in Islamabad are uncommon.

The advisory advises US nationals to “reconsider their travel to Pakistan owing to terrorism and sectarian unrest,” but cautions them to exercise particular caution due to code 19 because “the threat has intensified in some places.” Is’.

Read Also
Palestinian killed after being shot by Israeli soldiers

The Centers for Disease Control and Prevention (CDC) in the United States has issued a Level 2 Travel Health Warning for Pakistan, suggesting a moderate level of COVID-19 in the country.

According to the notification, if you have a US-approved vaccine, you may be less likely to get codeine 19 and develop severe symptoms.

Due to terrorism and kidnappings, the State Department advised US citizens not to travel to Balochistan and Khyber Pakhtunkhwa, including the erstwhile Federally Administered Tribal Areas (FATA).

The alert further cautioned against traveling near the Line of Control owing to the danger of terrorism and armed conflict.

The advisory reassured US citizens that, due to the security environment, the US government has limited capacity to provide emergency services in Pakistan, that US government officials have limited travel within Pakistan, and that the US Consulate in Peshawar provides consular services to US citizens. Does not supply.

The change in the US advisory comes as Pakistan’s national security adviser Moeed Yousaf and ISI director-general Faiz Hameed return from a trip to the US, but it is too early to say whether the changes are related to their trip. This is the cause.

Their discussions centered on the political changes occurring in Afghanistan, with US officials asking Pakistan’s assistance in averting the Taliban’s occupation of Kabul.

Pakistan has not only promised Washington that it will not assist the forcible takeover, but it has also pushed the Afghan government not to seek military victory.

US Health Dept to give COVID-19 booster shots