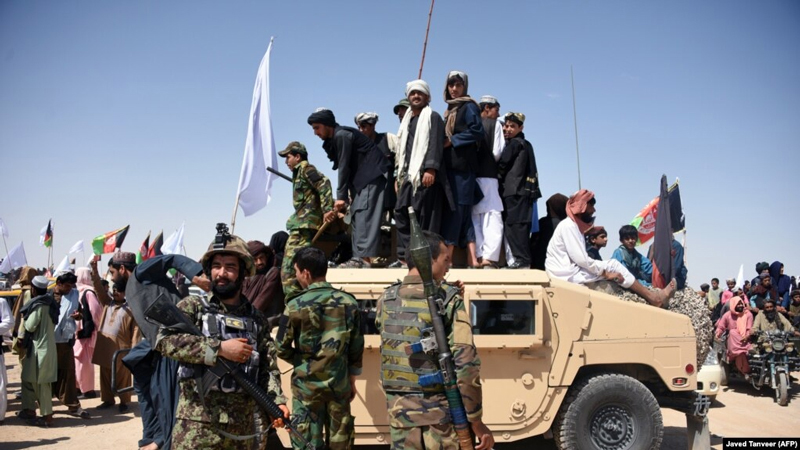 The United States recently conducted airstrikes in Afghanistan to support of the Afghan army’s efforts to resist a Taliban attack, according to the Pentagon, with the departure of international soldiers from the country nearly complete.

“We have acted through air strikes to help the ANDSF in the previous several days,” said Pentagon spokesperson John Kirby, referencing to Afghan government forces.

“We continue to… execute airstrikes in behalf of the ANDSF,” he told reporters at a press conference, adding that the strike had been authorized by the director of the US Army Central Command (Centcom), Gen Kenneth McKenzie.

Kirby said he couldn’t go into specifics of the airstrikes, but he echoed Defense Secretary Lloyd Austin’s Wednesday remark that the US is “ready to help the Afghan security forces as well as the Afghan government in the future.”

US airpower has long provided Afghan forces with a strategic advantage against the Taliban, which many believe would be lost by the exit of international troops, despite the fact that Afghanistan’s own embryonic air force is stepping up to fill the void.

Also on Wednesday, General Mark Milley, chairman of the US Joint Chiefs of Staff, recognized that the Taliban government currently controls nearly half of Afghanistan’s roughly 400 districts, but said that they had not conquered any of the country’s highly populated big cities.

He stated that the US pullout, which was supposed to be completed by August 31, is currently 95 percent complete.

Since May, resurgent militants have launched a massive offensive against government forces, despite the withdrawal of American-led foreign forces.

On Thursday, a Taliban spokesman informed Russian media that the organization now controlled 90% of Afghanistan’s borders, but the claim could not be independently verified. The militants are known to embellish their claims on the battlefield.

Floodwaters continue to rise across Western Europe, with over 110 lives lost