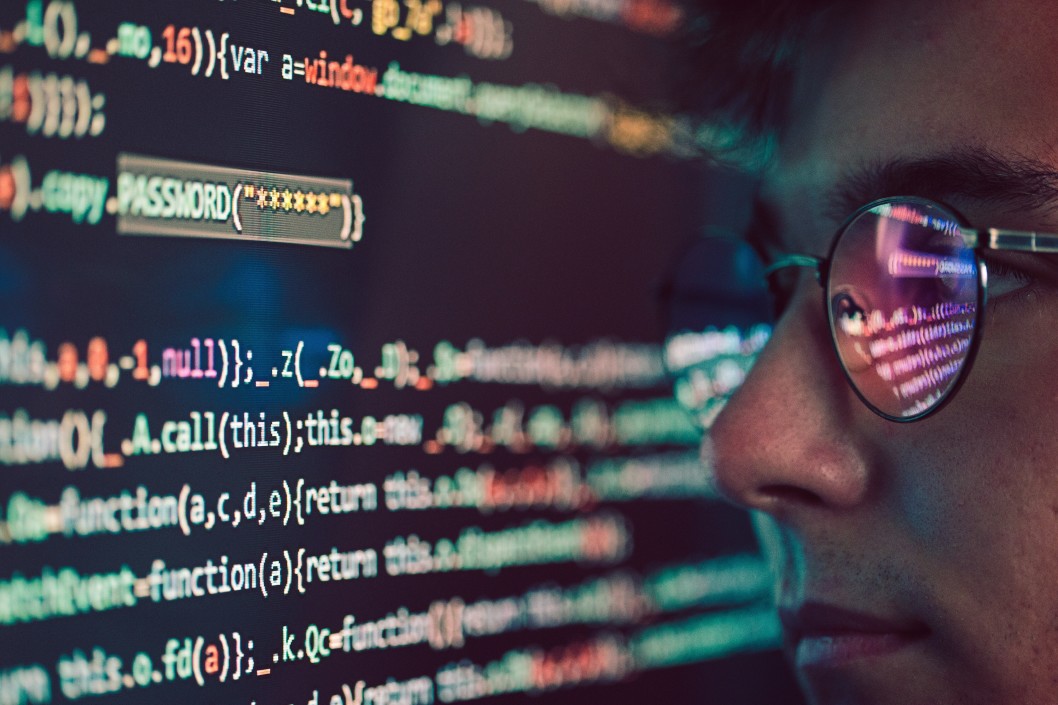 According to a report published on Monday, the largest US tech companies, including Facebook and Microsoft, have stated that they will broaden the types of extremist information that they will share with the Global Internet Forum to Counter Terrorism database in the future.

This database will be expanded in the coming months to include manifestos from illegal organizations as well as other publications recognized by the United Nations Initiative on Technology Against Terrorism.

“Anyone looking at the terrorism or extremism environment has to recognize that there are other components that are requiring attention right now,” said Nicholas Rasmussen, Executive Director of the Global Initiative for Counter-Terrorism.

For a long time, the GIFCT concentrated primarily on content that was released by al Qaeda or the Taliban. They plan to use information given by the intelligence group Five Eyes, as well as web connections and PDFs from other groups, such as the Proud Boys and neo-Nazis, to create their new website.

The GIFCT, which was established in 2017, now includes 14 organizations that have access to the database, including Reddit, Snap, which is owned by Snapchat, Facebook-owned Instagram, Microsoft’s LinkedIn, Dropbox, Verizon Media, and a few more.

France forbids use of drones to track migrants at border

Palestinian killed after being shot by Israeli soldiers