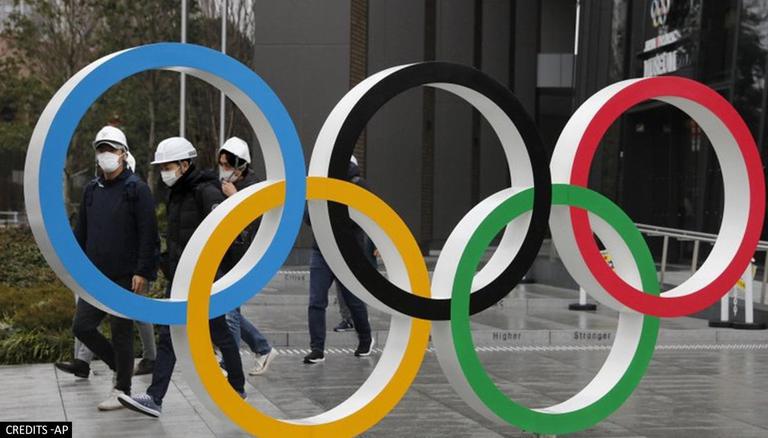 According to reports in local media, at least 19 additional instances of COVID-19 were detected among Tokyo Olympics participants on Friday as well.

According to Kyodo News, three of the new patients are currently residing at the Tokyo Olympics Village.

According to the Tokyo Olympics organizing committee, this is the greatest number of cases reported since the beginning of July.

Three of the new cases are international athletes – two from the Czech Republic and one from the Netherlands – who are currently undergoing a two-week period of isolation. Among the other 16 people with Olympic credentials are three contractors and three members of the media, according to the report.

Since the beginning of the Tokyo Olympics on July 1, a total of around 106 cases of the coronavirus have been reported among the competitors. According to the report, players and team officials who tested positive at pre-game training camps are not included in the study’s findings.

The Tokyo Olympics, which were postponed from the summer of 2020 to the summer of this year owing to the raging epidemic, will finally get underway today in Tokyo as Japanese Emperor Naruhito officially opens the world’s largest games.

Naruhito had stated the day before that virus protection during the Tokyo Olympics would be a “far from simple undertaking.”

The Tokyo Olympics, on the other hand, will be overshadowed by the declaration of a state of emergency in the Japanese capital and surrounding regions, which has seen a consistent number of virus cases emerge on a daily basis.

Japanese authorities have confirmed 852,517 coronavirus infections, including 15,097 deaths, since the virus first emerged in the country in December 2019.