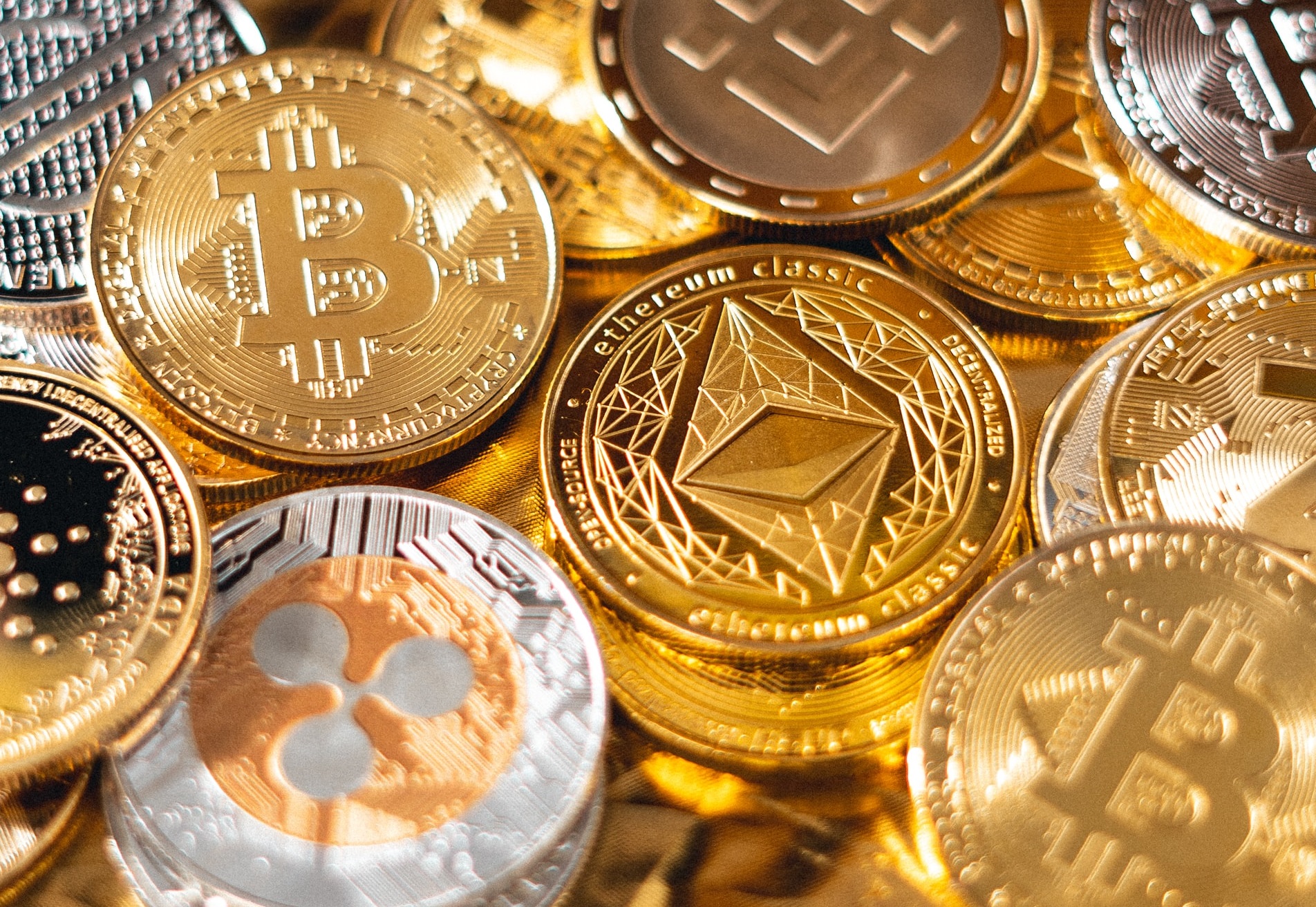 The advent of cryptocurrencies has piqued central banks’ interest in developing digital currencies. According to a recent poll by the Bank for International Settlements, practically every central bank has studied the possibility of creating a digital currency.

Read Also
Palestinian killed after being shot by Israeli soldiers

The Singapore Monetary Authority (MAS), the International Monetary Fund (IMF), the World Bank, and other supranational organizations have collaborated to develop a retail-use central bank digital currency (CBDC). The MAS and its partners, according to a statement posted on their website, have started a competition they believe would improve payment efficiency and promote financial inclusion.

“A retail CBDC designed for next-generation financial railways has the potential to boost payment efficiency, financial inclusion, and help the economy’s larger digitalization drive,” the MAS stated in a statement.

The suggestions should be economically viable to adopt while meeting the consumer’s current and expected future payment demands. Second, they must be accessible to a broad range of consumers, including those with lower incomes and those with less technological sophistication. Thirdly, the retail CBDC solution should contribute to the resilience and integrity of the financial system and be consistent with monetary and financial stability.

Apart from the aforementioned criteria, the suggestions, which must be submitted by 23 July, must address the 12 issue statements identified by central banks globally as the primary impediments to CBDC implementation.

As previously stated, central banks in a number of nations have been considering the possibility of creating digital currencies. The Bank of England stated earlier this month that it was conducting a study of the chances for a digital pound. The Federal Reserve of the United States and the European Central Bank have also been investigating digital currencies, while China has been conducting field trials of its digital yuan in various sections of the country.